Inzamam-ul-Haq announced on Wednesday that he'll not be looking to extend his contract that is due to expire on July 31. Pakistan failed to make it to the semi-finals of the 2019 World Cup. 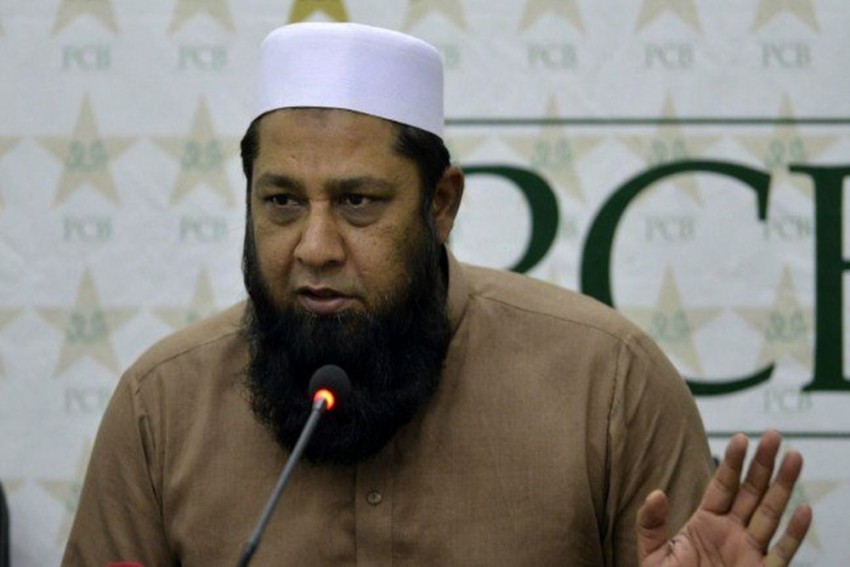 Inzamam-ul-Haq's (in pic) decision to rest captain Sarfaraz Ahmed and five other players for the ODI series against Australia in the UAE before the World Cup was slammed by former players and critics.
Twitter
Outlook Web Bureau 2019-07-17T16:48:41+05:30 Inzamam-ul-Haq Quits As Pakistan Cricket Selector After World Cup Setback 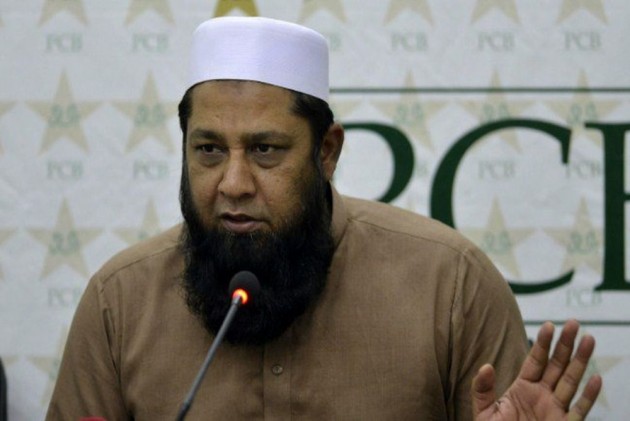 Pakistan chief selector Inzamam-ul-Haq stepped down as the chief selector on Wednesday but was open to take up any new assignment from the Cricket Board.

The under-fire chief selector told a press conference in Lahore that he would not seek an extension or renewal of his contract, which expires on July 31.

"After more than three years as chief selector, I have decided not to seek a renewal of my contract," the former skipper said.

"With the ICC World Test Championship due to get underway in September, the ICC T20 World Cup in 2020 and the ICC Men's Cricket World Cup 2023, I believe it is the right time for the Pakistan Cricket Board to appoint a new chief selector who can bring in new ideas and fresh thinking.

"I spoke to PCB chairman Ehsan Mani and Managing Director Wasim Khan on Monday and conveyed my decision to them separately. I also thanked them for backing and supporting the selection committee since taking over the reins of Pakistan cricket," Inzamam, the most capped Test player, said.

A veteran of 120 Tests came under severe criticism as the chief selector for being uncertain about some selection decisions and poor planning ahead of the World Cup, where Pakistan failed to qualify for the knockouts.

His decision to rest captain Sarfaraz Ahmed and five other players for the one-day series against Australia in UAE before the World Cup was slammed by former stalwarts, critics and fans alike.

Inzamam claimed that the national team had come a long way since the retirements of stalwarts like Misbah-ul-Haq and Younus Khan in May 2017 and now the youngsters have grown in experience and stature.

"They are now ready to excel and perform consistently across the three formats. It has been a pleasure to see these players grow and make names for themselves in international cricket.

"I will follow their progress with interest because I firmly believe these players have all the ingredients to take the Pakistan cricket team to greater heights," he said.

Inzamam did admit that the team could have done better during his tenure and the players have more potential than their results reflected.

"The team could have performed better during my time than the results reflect and I may have inadvertently overlooked some potentially deserving players, but I have always had the best interests of Pakistan cricket foremost in my heart. I hope the passionate Pakistan cricket fans will understand and can see this in my decisions."

Inzamam insisted that he, along with captain Sarfaraz Ahmed and coach Mickey Arthur had worked well as a group, stayed together in difficult times and continued to collectively move in the same direction.

Inzamam, meanwhile, made it clear that he was ready to take up any new job that the PCB offered him.

It Is A Tough Road Ahead, But I Am Not Finished Yet: India Sprinter Dutee Chand