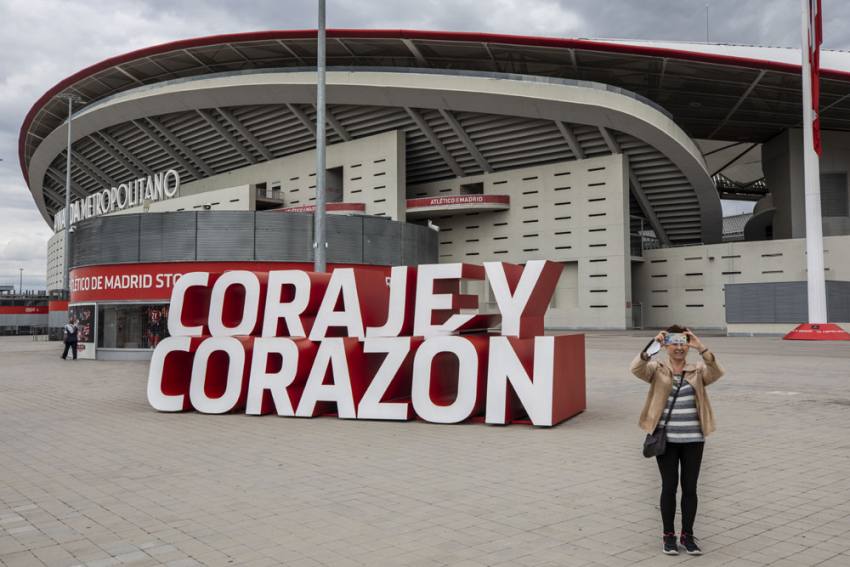 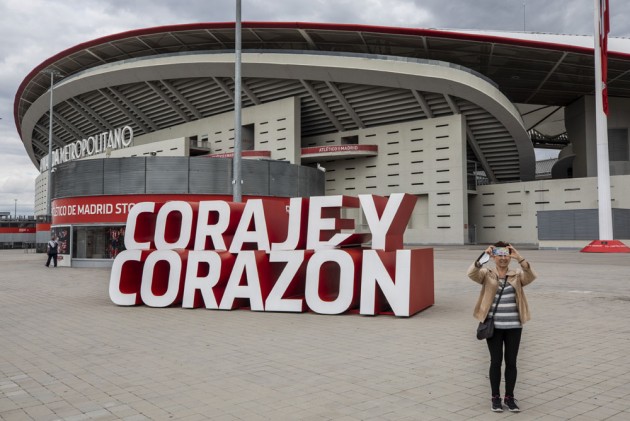 Inter and Atletico Madrid have become the latest teams to withdraw from the European Super League. (More Football News)

Their decisions were announced soon after Juventus chairman Andrea Agnelli said the project would not move forward, even though he still believes in it.

All six English clubs involved had announced on Tuesday they would be withdrawing from the controversial breakaway tournament after an enormous backlash from fans.

Agnelli confirmed those withdrawals had effectively ended the competition, with Inter and Atletico swiftly issuing their own announcements on Wednesday.

"FC Internazionale Milano confirm that the club is no longer part of the Super League project," read a statement from the Serie A club.

"We are always committed to giving fans the best football experience; innovation and inclusion are part of our DNA since our foundation.

"Our engagement with all stakeholders to improve the football industry will never change.

"Inter believes that football, like every sector of activity, must have an interest in constantly improving its competitions, to keep on exciting fans of all ages around the world, within a framework of financial sustainability.

"With this vision we look forward to carry on working together with institutions and all stakeholders for the future of the sport we all love."

As they announced their withdrawal, Atletico said their players and head coach Diego Simeone had welcomed the decision of the club to exit.

"Atletico de Madrid's board of directors, which met on Wednesday morning, has decided to formally communicate to the Super League and the rest of the founding clubs its decision not to finally formalise its adhesion to the project," read the Spanish club's statement.

"Atletico de Madrid took the decision on Monday to join the project due to circumstances that no longer exist today.

"For the club, harmony between all the groups that make up the Red & White family, especially our fans, is essential.

"The first team squad and the coach have expressed their satisfaction with the club's decision, as they understand that sporting merits must prevail over any other criteria."

Agnelli, one of the ringleaders of the lucrative project which would have seen founding clubs guaranteed access to the competition every year, has accepted his hopes are over.

Asked by Reuters if the project could continue with five or six teams after the Premier League contingent withdrew, he replied: "Look, I think, to be frank and honest: no, evidently that is not the case.

"So I mean I wouldn't be talking so much about where that project has gone.

"I remain convinced of the beauty of that project, of the value that it would have developed to the pyramid, of the creation of the best competition in the world.

"But evidently no. I mean, I don't think that project is now still up and running."

Also on Wednesday, Liverpool owner John W. Henry apologised to his club's supporters and accepted he had made a mistake.