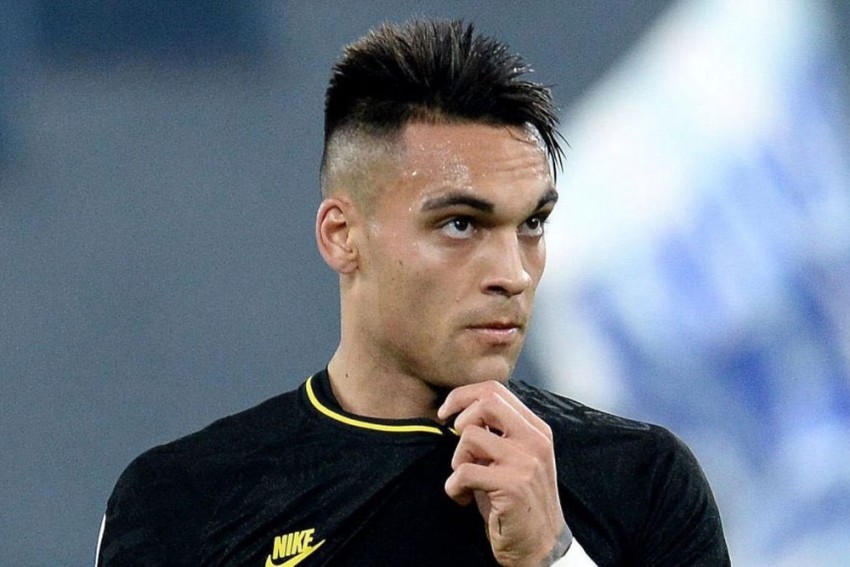 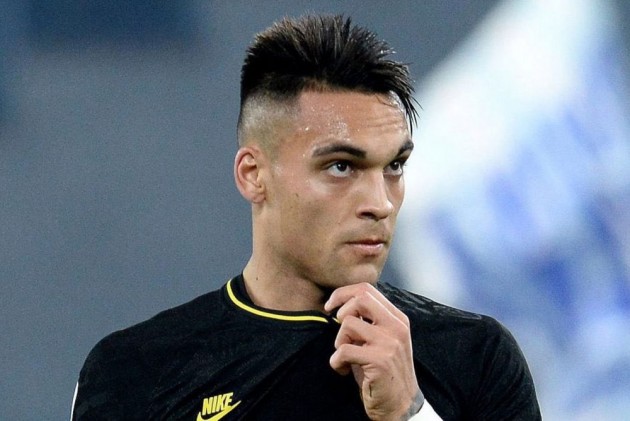 Lautaro Martinez ended his mini goal drought as Inter moved six points behind Serie A leaders Juventus with a 2-1 win over Sampdoria at San Siro.

First-half goals from Romelu Lukaku and Martinez saw Antonio Conte's side bounce back in style from their Coppa Italia semi-final aggregate defeat to Napoli.

Lukaku netted after just 10 minutes following a one-two with Christian Eriksen, while Martinez - a rumoured target for Barcelona - swept home 12 minutes before half-time to register his first goal since January.

Morten Thorsby pulled one back for Samp after the break, but Claudio Ranieri's men were unable to conjure up a leveller.

While this was Sampdoria's first game since March, Inter were back in action after their Coppa Italia clash last weekend and they unsurprisingly looked a slicker, sharper outfit.

They had the ball in the net within two minutes but Antonio Candreva was adjudged offside before squaring for Eriksen to finish, not that they had to wait too much longer for a legitimate goal.

Martinez's clever backheel found Lukaku and the Belgian coolly converted after a one-two with Eriksen for his 18th goal in Serie A this term.

Lukaku celebrated by dropping to his knee and raising his fist to recognise the Black Lives Matter movement.

Inter went into the break 2-0 up as Lukaku picked out Candreva, whose first-time ball across the six-yard box was tucked away by Martinez.

After the break, Lukaku could only sweep a good chance wide following more good work from Eriksen and Inter went from coasting to concerned when Samp pulled one back in the 52nd minute.

Omar Colley's initial header came back off the crossbar and Thorsby instinctively stuck his left leg out to poke the rebound back past Samir Handanovic.

Inter's goalkeeper would not be beaten again, though, as the home side closed out the win.

What does it mean? Impressive Inter still alive in title race

Conte's men began the restart nine points adrift of leaders Juventus, and eight behind second-placed Lazio, so they cannot afford many, if any, slip-ups.

A relatively routine victory, with both of their strikers getting goals, bodes well for the final dozen fixtures.

Martinez lives up to the hype

The three-month hiatus has only intensified transfer talk surrounding Martinez and Barcelona, and this was a display that showed both why the Blaugrana may be interested and why Inter are so keen to keep him.

The 22-year-old came into this game having not scored in his previous six appearances but, having played a big part in Lukaku's opener before finding the net himself, he showed all the Barca talk is not affecting him.

When facing an opponent like Inter, you expect your captain to step up. However, the game passed Sampdoria skipper Gaston Ramirez by.

The playmaker had only four successful passes in his 69 minutes on the field and won just 21.1 per cent of his 19 duels, failing to hold the ball up when Samp needed a release from the first-half pressure.

A home encounter with mid-table Sassuolo on Wednesday is next on the agenda for Inter. The tough fixtures continue for Sampdoria, though, as they visit Roma on the same day.