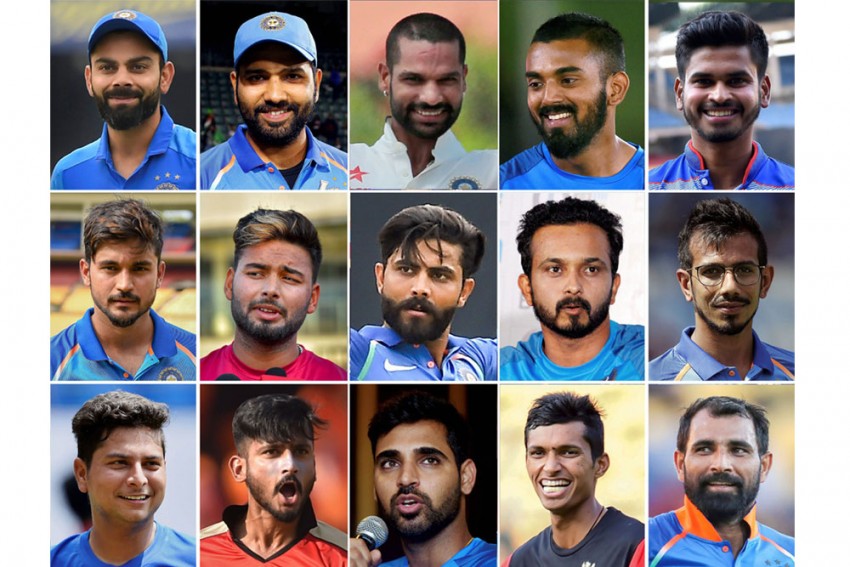 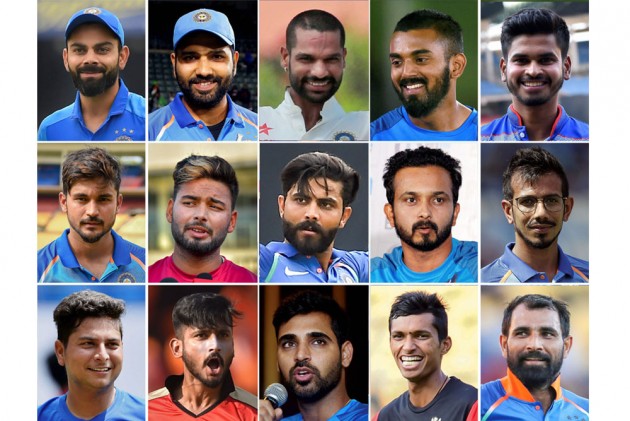 Rajkumar Sharma, the childhood coach of India captain Virat Kohli, on Sunday said the selectors have done a great job in selecting the squad for the West Indies tour.

"The great job is done by selectors as they have selected a balanced squad for the tour. Many players are given chance in the team like Krunal Pandya, Navdeep Saini, Khaleel Ahmed, Manish Pandey, and Shreyas Iyer," Sharma told ANI.

With veteran MS Dhoni not available for selection, Rishabh Pant has emerged as the first-choice wicket-keeper. And he has named in all three squads, while experienced Wriddhiman Saha will be back-up glovesman in the Test.

Pant, who was in the Indian World Cup team, had played four matches in the tournament and amassed 116 runs.

"Rishabh Pant has performed well from time-to-time. He has been criticised for his shot against New Zealand in the semi-final of the World Cup. This is the best chance for him to prove his abilities and skills. He is a brilliant player and if he improves his shot selection he can be a good finisher," Sharma said.

Sharma believes that Pant has a platform to perform and to prove his abilities in limited-overs.

"Pant is a strong contender for the wicket-keeper for the limited-overs. Whereas I personally believe that Wridhiman Saha is better wicketkeeper and will give a tough fight to Pant in Test team," Sharma said.

Sharma, who has been appointed the Malta cricket team coach, stated that the team has the potential.

"I have seen a lot of potential in the players and our focus is to qualify in the ICC Qualifiers. There is a need to nurture talent in Malta as not many people play cricket in the country," he concluded.

India will tour West Indies for three T20Is and as many ODIs, and two Tests which are part of World Test Championship from August 3 to September 3.