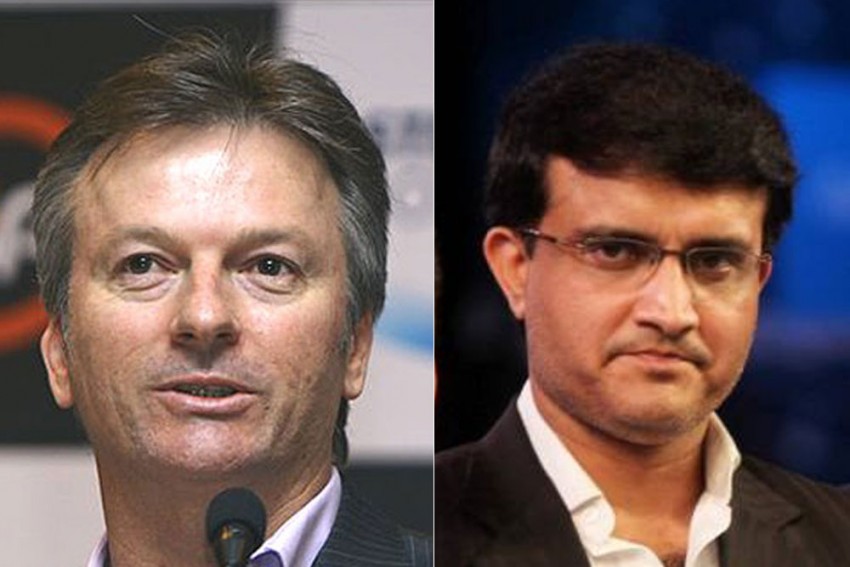 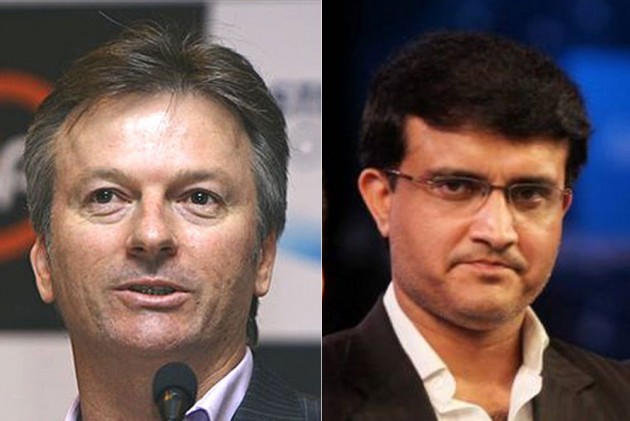 A rather reticent Sourav Ganguly on Monday took to Twitter to sympathise with former Australia captain Steve Waugh and said that cricket team selection Down Under is "at its lowest ever".

Waugh, who helped Australia dominate world cricket with his unrivalled leadership skills, earlier in the day Monday picked his own team for the Sydney test against India and shared the same on Instagram.

It prompted the former India captain to react, and wrote: "Australian cricket selection at its lowest ever .. greats have to put teams in their Instagram posts to give direction ....."

Australian cricket selection at its lowest ever .. greats have to put teams in their Instagram posts to give direction .... pic.twitter.com/yMnmXHdIfO

Waugh wants Marcus Harris and Shaun Marsh to open the innings, followed by Usman Khawaja. The number four is occupied by Australia's leading run-scorer in the series against India, Travis Head, while Captain Tim Paine has been moved up two spots to bat at number five.

Next in the line comes Labuschagne, who has been added to the squad after the defeat at the Melbourne Cricket Ground (MCG), followed by Mitchell Marsh at number seven, who has been criticised for his performance in Melbourne.

The hashtag #marshtoplaygilchristrole used by Waugh in the caption suggests that Mitchell Marsh should play with freedom and aggression just like former wicketkeeper-batsman Adam Gilchrist.

Waugh's captaincy successor Ricky Ponting, who became the 25th Australian cricketer to be formally inducted into the ICC Cricket Hall of Fame earlier this month, also believes Finch will be dropped for the series finale and Labuschagne will come into the starting side.

"I have seen (Marnus) Labuschagne has come into the line-up so to me straight away that means (Aaron) Finch has to miss out and Usman (Khawaja) will open the batting, I had imagined. That is how it looks-Labuschagne probably bats four, Travis Head five and Mitchell Marsh six-I think that is the way they are going to line up," Cricket Australia quoted Ponting, as saying.

"I can't really think what else they can do. The selectors and the captain and the coach have obviously had a long chat about what they want and what they expect. We will see how they line up," he added.

Australia will face a must-win situation at the Sydney Cricket Ground.