KL Rahul was trying to keep the pull shot down, an art his India skipper Virat Kohli has mastered over the years, rolling his wrists 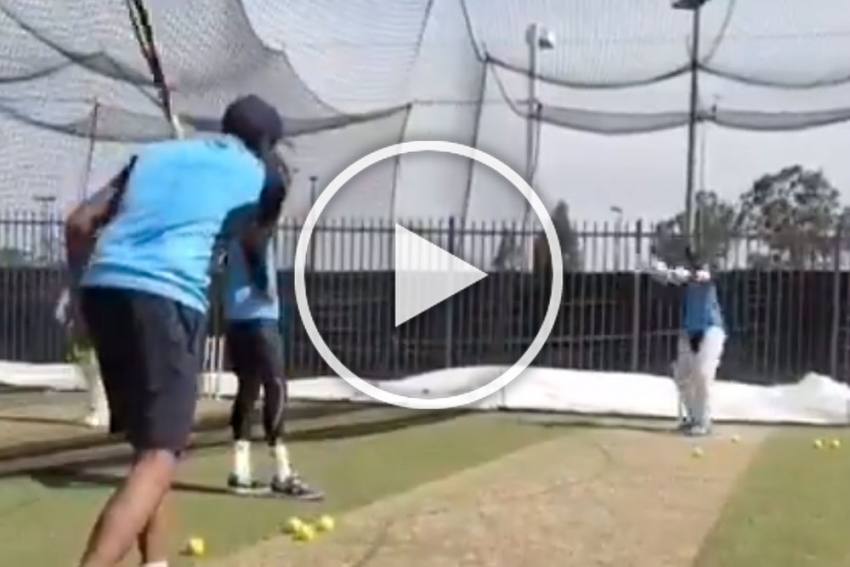 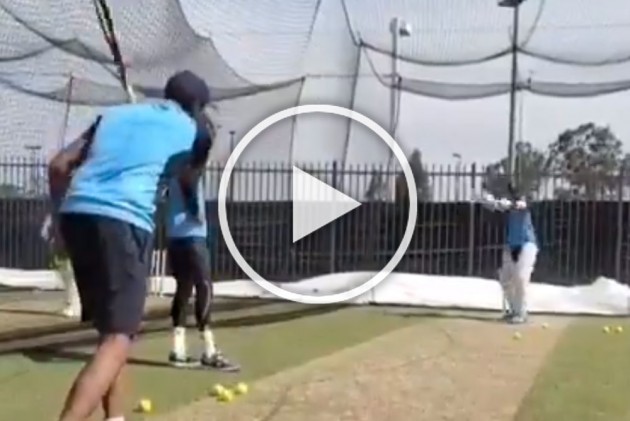 After competing on the slow UAE tracks for nearly two months during the IPL, India's star-studded batting line-up is gearing up for the lively Australian pitches with the traditional tennis ball training on Monday. (More Cricket News)

There was nothing unusual in such a session as players train like this when they gear up to compete on tracks where there is steep bounce on offer.

In a video posted on Twitter by the BCCI, Rahul's senior teammate Ravichandran Ashwin was seen using a tennis racquet and serving the stand-in white ball vice-captain with tennis balls aimed at his rib cage.

Rahul was trying to keep the pull shot down, an art his skipper Viat Kohli has mastered over the years, rolling his wrists.

There is a basic purpose of practising against tennis balls. From a shorter distance, the ball travels faster and it helps in making the reflexes quick.

Therefore when the leather ball is used, any batsman will get a fraction of a second more from the 22 yards.

During the '80s and '90s before a tour of Australia or West Indies, the specialist batsmen were known to bat against wet tennis balls from 16 or 18 yards on cement wickets to get adjusted to the bounce.

With training modules undergoing a sea change, now the tennis racquets are used to add more pace to the light tennis balls.

Team's senior speedster Mohammed Shami posted a video on his personal Twitter handle, where he was seen bowling with the pink kookaburra ball.

Shami is a part of all three squads and it is a given that India will need his skills most during the four-Test series starting on December 17 with the day-night pink ball game in Adelaide.

There is no better feeling than to play for your country. A long wait to bowl in the #TeamIndia nets finally ended today! Looking forward to our Australian tour. #teamindia #Mshami11 #SaddaPunjab pic.twitter.com/5LQbqeVIZa

"There is no better feeling than to play for your country. A long wait to bowl in the #TeamIndia nets finally ended today! Looking forward to our Australian tour," Shami tweeted.