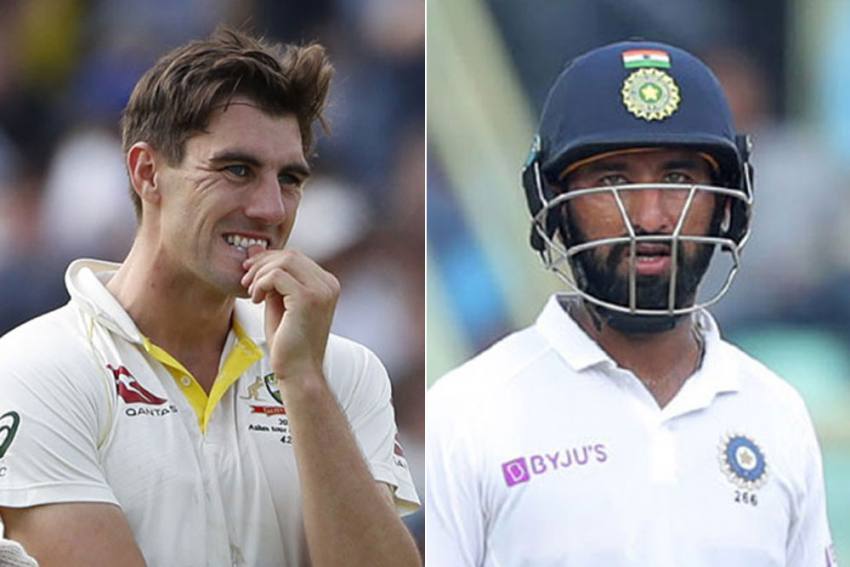 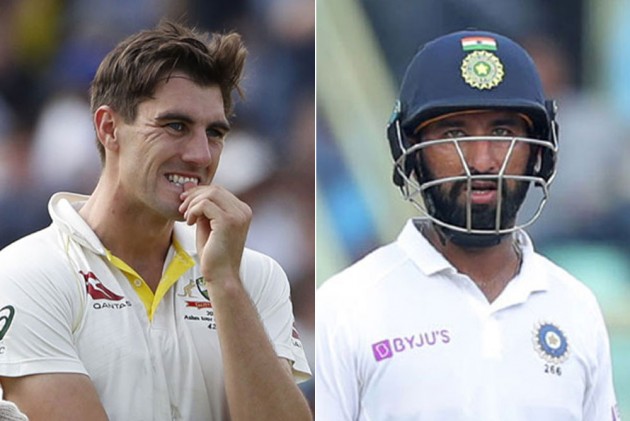 Australia's premier fast bowler Pat Cummins is well aware of Chesteshwar Pujara's capabilities, insisting that they will need to "take their medicine" to outlast the Indian middle-order mainstay in the home series this summer. (More Cricket News)

Pujara's exploits with the bat in India's series win in 2018-19 is still fresh in Cummins' mind and he would like to avoid a repeat of the same in the upcoming tour.

Pujara was the star of India's breakthrough 2-1 series win over Australia, amassing 521 runs from four Tests at an average of 74.42 with three centuries and one fifty.

"He (Pujara) had a mammoth series for them (in 2018-19). He's one of those players that'll take his time, he's in his own little bubble and he doesn't get disturbed by too much," Cummins told cricket.com.au.

"We've got to find a way to outlast him if he bats the way he did last time. There wasn't too much in the pitch so you couldn't manufacture anything. So I think (we need to) take our medicine a bit more and try and outlast him."

Cummins hopes the conditions this time would be in Australia's favour, saying they would need to get the likes of Pujara out of his comfort zone to stop India.

"But we'll wait and see. Hopefully the wickets are a bit bouncier (and) we've got a few more options," he added.

"I think each Test I play, I learn a little bit about my own bowling. I've probably played 10 or 15 Tests since that series and I feel like with each series I get a little bit better," he said.

"There were a few lessons; the first lesson I learnt was how brutal Test cricket is. They might bat all of day one and there's nothing that'll stop them batting all of day two unless we take wickets, which they did a few times.

"I think we'll be ready for them this time," he said.

"Everyone's a little more experienced this time because obviously we've got a couple of class batters back in the side and someone like Marnus (Labuschagne) has played a bit more and done brilliantly.

"So I feel like we’re in a better position."