Neeraj Chopra's next stop is at Kuortane Games on June 26 in Finland, where he is expected to face season-leader and 2017 world champion Johannes Vetter 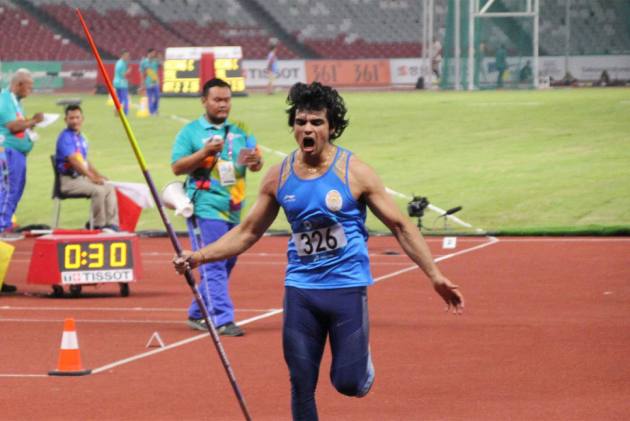 Chopra began with a throw of 79.07m before hurling the iron spear to 80.96m. His next three attempts were fouls before coming up with a final throw of 77.48m in a mediocre field.

On June 10, he had come up with a best effort of 83.18m to win an event in Lisbon, Portugal in his first international competition after more than a year.

Chopra's next stop is at Kuortane Games on June 26 in Finland, where he is expected to face season-leader and 2017 world champion Johannes Vetter (SB: 96.29m).

The 23-year-old Indian had qualified for Tokyo Olympics in January, 2020 in South Africa. The reigning Asian and Commonwealth Games champion holds the national record of 88.07m.