In Tokyo 2020 on Wednesday, India's star javelin thrower Neeraj Chopra will start his campaign and so will three more top Indian wrestlers. Watch them live 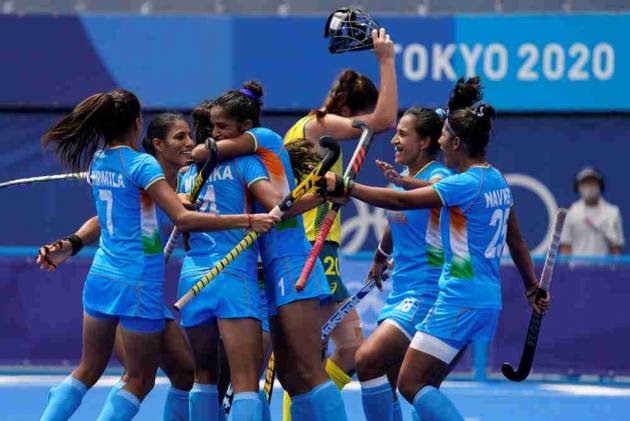 Boxer Lovlina Borgohain and the women's hockey team will lead India's medal charge on Wednesday. Both are on the cusp of historic wins in an Olympics. Lovlina has already assured herself a medal but a win on Wednesday will make her India's most successful Olympic boxer. The Indian women's hockey team is playing an Olympic semifinal for the first time after upsetting Australia in the quarterfinals. Neeraj Chopra and Shivpal Singh will start their javelin campaigns while three wrestlers -- Ravi Kumar, Deepak Punia and Anshu Malik -- will play their qualifiers. Women's golf also tees off on Wednesday. Watch India's athletes on live streaming. (MEDAL TALLY | AUGUST 3 RESULTS |NEWS)

Men’s freestyle 57kg round of 16: Ravi Kumar vs Oscar Tigeros (COL) - Fourth bout on Mat A after session starts at 7:30 AM IST

Women’s freestyle 57kg round of 16: Anshu Malik vs Iryna Kurachkina (BLR) - Fifth bout on Mat B after session starts at 7:30 AM IST

Men’s freestyle 86kg round of 16: Deepak Punia vs Ekerekeme Agiomor (NGR) - Eighth bout on Mat C after session starts at 7:30 AM IST