Chennaiyin FC will be aiming to score goals in the upcoming 2019-20 Indian Super League season, something which they found hard to do in the previous season. 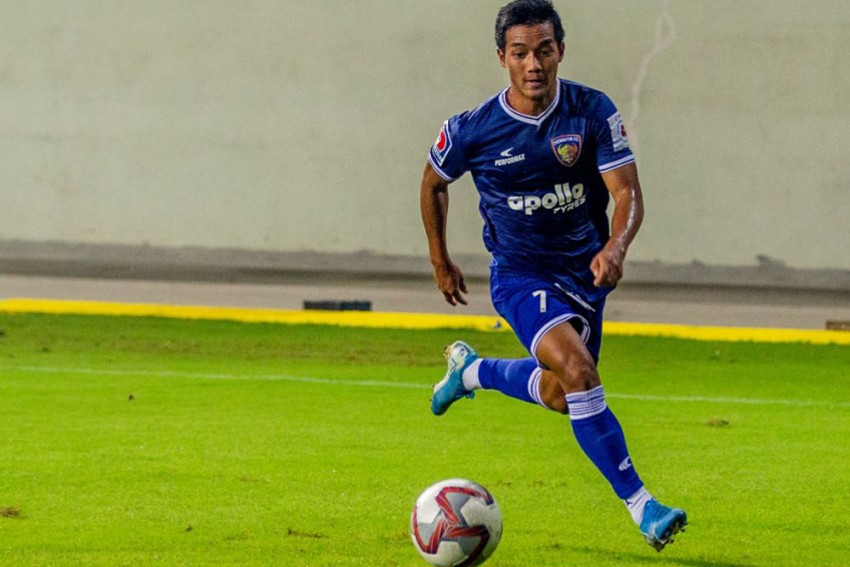 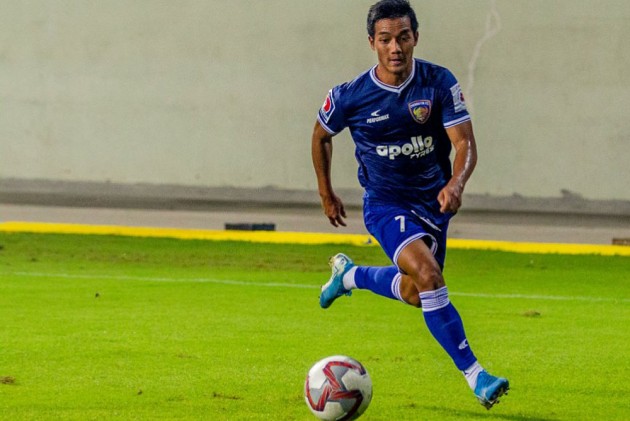 After a disastrous 2018-19 season, Chennaiyin FC will be aiming to get back to winning ways in the upcoming 2019-20 Indian Super League campaign. Placed under John Gregory, the Marina Machans will be hoping to emulate past success. The two-time ISL champions begin their campaign with an away fixture against FC Goa on October 23, which will be a litmus test of their preparations. Their last season was in complete chaos, finishing at the bottom of the table after two wins, three draws and 13 defeats. The club released key players like Mailson Alves and Raphael Augusto, which could hurt the team’s rigidity this season.

2014: The team finished first in the league stage, but crashed out of the playoffs after losing to Kerala Blasters.

2015: Chennaiyin won the ISL title after beating FC Goa in the final.

2016: The team finished at the seventh position in an eight-team league table.

2018-19: Chennaiyin FC finished last in a 10-team league table. The club also participated in the AFC Cup, but couldn’t go past the group stage.

The biggest acquisition by the club for this season is Lallianzuala Chhangte. The pacy left-winger is a national team regular and could really trouble opposition defenders. His presence in the left flank will be a huge asset to a side, with poor attacking qualities in the previous season.

John Gregory is a typical English manager, who believes in a rigid 4-2-3-1 or a transitional 4-4-2 tactical system, relying on defensive solidarity and counter-attacks.

Gregory prefers in creating space in midfield via a playmaker, partnered with a no-nonsense destroyer. As in the past, Chennaiyin under Gregory will sit back against opposition teams and will defend deep based on physicality. His strategy will depend on counter-attacks to score goals, and Gregory's tactics will depend a lot on his pacy wingers.

The club looks set to have found their goal-scoring touch, with some brilliant goals in the preseason. Chennaiyin's main strength lies in their transition from defence to attack, which is one of the best in the league. Dhanpal Ganesh and Anirudh Thapa's partnership could help them charge for a top-four finish, and maybe even disappoint giants like Bengaluru FC.

Last season, the club found goals hard to come by. Although during this preseason, they have scored 13 goals in four matches, nightmares of last season could still haunt them. The current backline is also a little inexperienced.

The club’s main aim will be to do better than last season, when they finished last in the league. We can expect Chennaiyin challenging for the top five spots, but the team is inexperienced when compared with the likes of Bengaluru of Goa. So a 5th or 6th place finish will be a remarkable achievement for Gregory’s team.