Kings XI Punjab were ready to trade captain Ravichandran Ashwin with Delhi Capitals before the start of the new Indian Premier League Season, but they have taken a u-turn 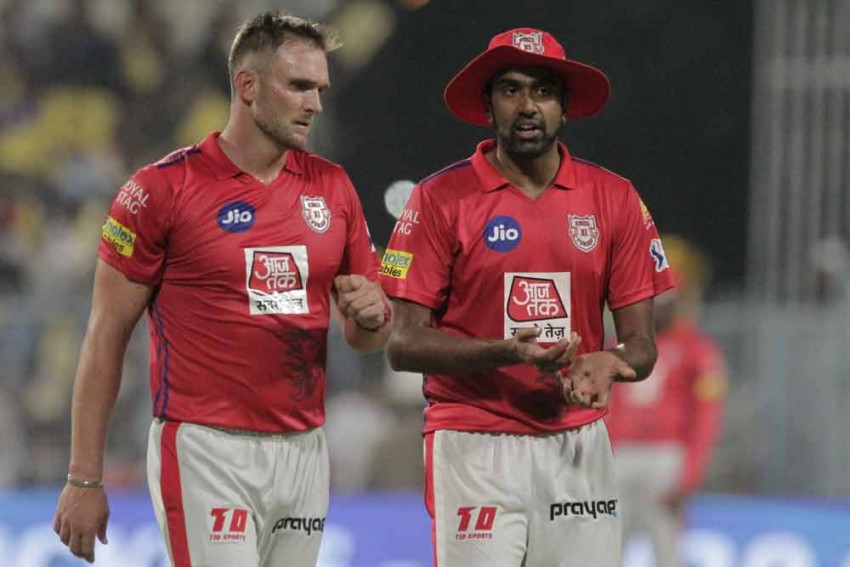 Under Ashwin's leadership, KXIP showed a lot of promise in the first half of the past two seasons before losing momentum in the second half. They finished seventh in 2018 and sixth in 2019.
File Photo
PTI October 14, 2019 00:00 IST Indian Premier League: Ravichandran Ashwin's IPL Future Not In His Hands, Kings XI Punjab Owners' Take U-Turn 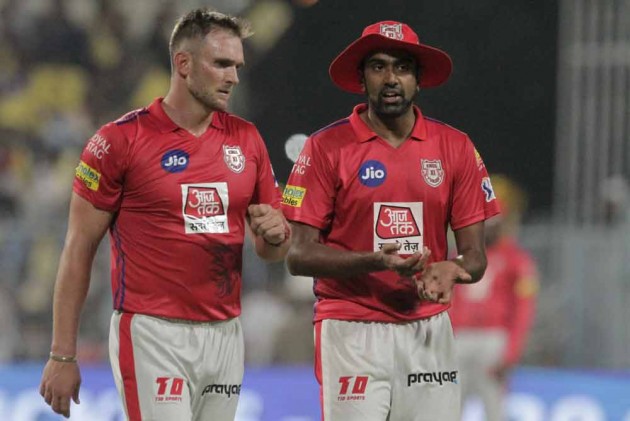 Kings XI Punjab co-owner Ness Wadia on Monday said the franchise decided not to trade Ravichandran Ashwin with the Delhi Capitals following a "rethink" by the Board.

It has been learned that the newly-appointed head coach Anil Kumble was also keen to retain Ashwin, who captained the side in the previous two editions.

"The (KXIP) Board had a rethink and it realised that Ashwin is an integral part of the team. There were discussions with Delhi Capitals but those discussions never came to fruition. The way he plays his cricket and his performances speak for him," Wadia told PTI.

Under Ashwin's leadership, KXIP showed a lot of promise in the first half of the past two seasons before losing momentum in the second half. They finished seventh in 2018 and sixth in 2019.

The off-spinner, who only plays one format for India, has been in fine form in the ongoing Test series against South Africa.

KXIP reached the semifinals in the inaugural IPL edition in 2008 before making the play-offs just once in 2014 when they finished runners-up. Now with the legendary Kumble on board, the franchise is aiming to end its title drought. The former India captain has been handed a three-year contract.

"Anil is really a breath of fresh air. He is so cool, calm and collected. We are fortunate to have a relationship with him. Likewise, he sees it as an opportunity to take KXIP into something which it has the potential to be.

"Last two seasons, we were the best team in the first half but somehow lost focus and momentum in the second. I really don't know what happened," said Wadia.

"He will bring a lot of calmness to the team and discipline most definitely. He will inspire players to really optimise their own talent without trying too hard. His rich coaching experience will help us tremendously. We have a three-year contract and we hope to work together beyond that," said the co-owner.

KXIP have done a lot of chopping and changing with their support staff in the last five years when the likes of Sanjay Bangar, Virender Sehwag, Brad Hodge and Mike Hesson donned the head coach role.

"I have lost count of the coaches we have had. We are looking for stability and stability is good as long as there is performance," added Wadia.

IND Vs BAN Football Live Streaming: When And Where To Watch India's FIFA World Cup Qualifier Against Bangladesh