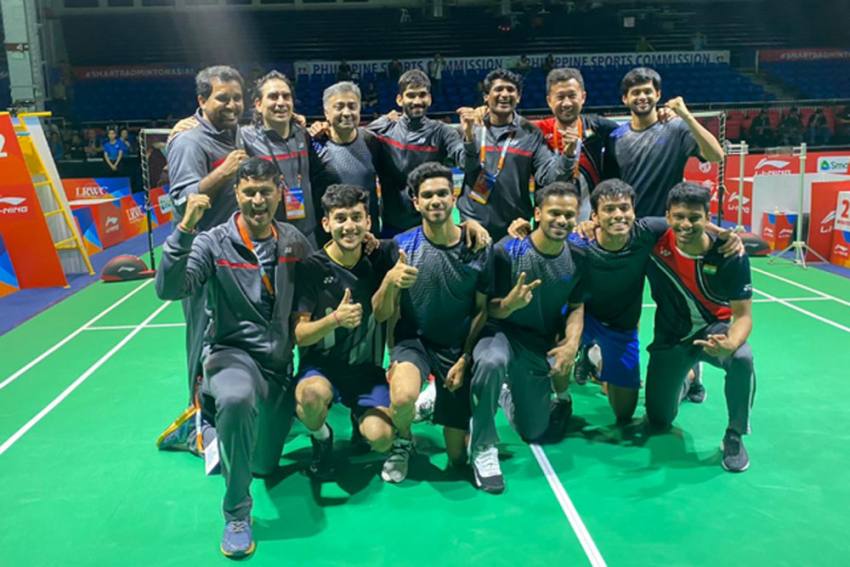 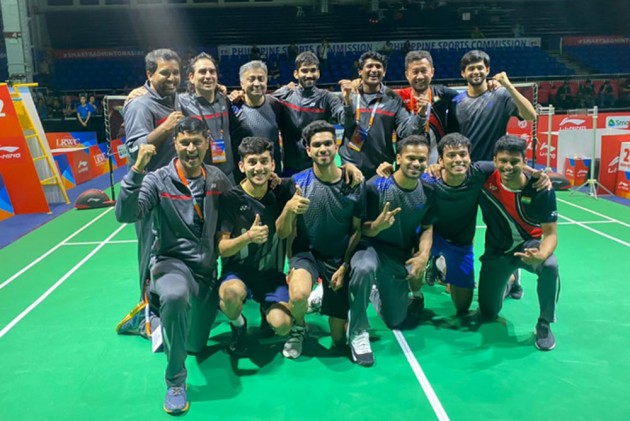 The Indian men's team on Friday fought back from two matches down to beat Thailand in the quarter-final of the Badminton Asia Team Championships in Manila. World Championships bronze medallist Sai Praneeth and former world no.1 Kidambi Srikanth both lost their singles matches but India followed that up with back to back wins to claim the tie. (More Badminton News)

Praneeth faced world no.12 Kantaphon Wangcharoen. He stretched the match into three games, reversing the result of the first game in the second but the final score stood 21-14, 14-21, 21-12 against him. Srikanth faced the 35th-ranked Kunlavut Vitidsarn and lost 20-22, 14-21.

However, MR Arjun and Dhruv Kapila denied Thailand the win by beating Kittinupong Kedren and Tanupat Viriyangkura 21-18, 22-20. 18-year-old Lakshya Sen then levelled the tie with a 21-19, 21-18 win over Supanyu Avihingsannon before Srikanth and Chirag Shetty beat Maneepong Jongjit and Nipitphon Phuangphuapet 21-15, 16-21, 21-15 to complete India's fight back.

India now face defending champions Indonesia in the semis on Saturday, who beat hosts Philippines 3-0 earlier in the day.