The Boxing Federation of India plans to bring its Tokyo-bound boxers -- both men and women -- together in Patiala amid strict COVID-19 safety guidelines which bar access to ring and human sparring for now from June 10. 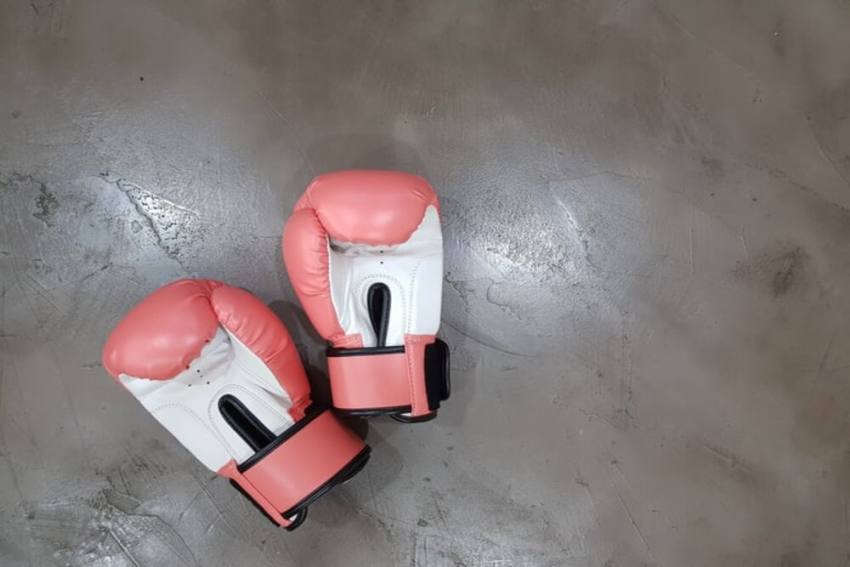 Besides the bar on entering the ring and human sparring, boxers have also been told use their personal equipment for all forms of training.
File Photo
PTI May 24, 2020 00:00 IST Indian Chief Boxing Coach Not Satisfied With Home Training, Eager For National Camp To Start 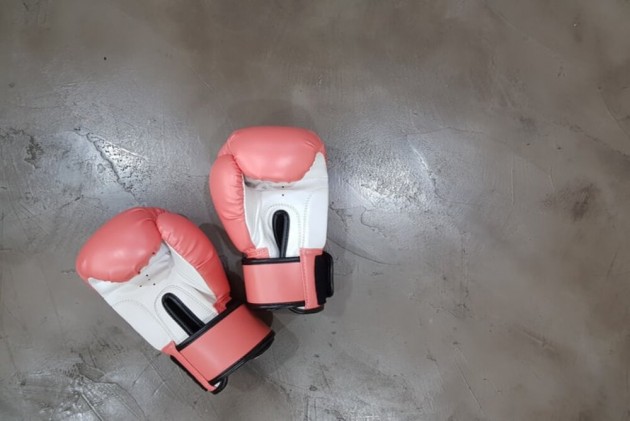 India's chief men's boxing coach C A Kuttappa says he cannot wait for the national camp to resume on June 10 after the COVID-19 forced disruption as he is not satisfied with the Olympic-bound pugilists' fitness training at home.

The Boxing Federation of India plans to bring its Tokyo-bound boxers -- both men and women -- together in Patiala amid strict COVID-19 safety guidelines which bar access to ring and human sparring for now from June 10.

In a conversation with PTI, Kuttappa spoke about the challenges of training in the post COVID-19 world, admitting that he doesn't know how it would be but is nonetheless looking forward to understand "the unknown".

"They have been training at home but frankly, I am not satisfied. They are doing well with fitness training I guess but things like diet control cannot be managed at home," Kuttappa told PTI.

"You need to be at the camp for these things to be monitored. Samne rahenge to hi pata chalega," he said.

The decision to restart the camp next month was taken at a video conference between the Olympic-bound boxers, coaches and the officialdom on Saturday. Kuttappa was part of that meeting.

"They (the boxers) sounded eager but obviously, these are challenging times. Let's see how it goes. I think I will be able to give a better insight once we actually get started," he said.

All of them have been training at their respective homes ever since the national camps came to a halt in mid-March owing to the virus outbreak, which has caused more than 3,000 deaths in India and wreaked havoc globally.

Besides the bar on entering the ring and human sparring, boxers have also been told use their personal equipment for all forms of training as part of the safety protocol to negate the threat of the virus.

They will be offered cover for COVID-19 in their medical insurance, as per the SOP made by the BFI.

The boxers and the federation will also have to sign consent forms acknowledging the risk of resumption before being allowed back at the SAI centre.

"The camp, once it starts, will be an isolated zone. Those who come in will not be allowed to go anywhere outside. Nobody, apart from coaches and medical staff, will have access to these guys and all protocols will be followed," Kuttappa said.

Asked if training targets can be met in a camp where ring cannot be accessed and human sparring is prohibited, Kuttappa said he is hopeful of some positive results.

"We are not going to do any intense sessions because no tournament is coming up. We are not immediately preparing for anything. But restarting the training would mean that we are ready when things normalise," he explained.

"The idea is to ensure that boxers are in best shape for when the action resumes. And being in a camp would make that easier. Monitoring them would also be easier," he said.

The ongoing lockdown gave the Mysore-based Armyman a holiday at home that he hadn't taken for "more than two decades". The Dronacharya awardee said it has been rejuvenating.

"This was the first time in 24 years that I stayed at home for such a long time," said Kuttappa, a former boxer, who is credited for shaping the likes of Olympic bronze-medallist Vijender Singh.

"My wife and daughter are a bit sad that I will be going back next month. But that's part of life, I can't wait to restart the camp," he added.

Having spent the better part of the last two months playing carrom and badminton with his nine-year-old daughter Yudhi, Kuttappa said he is now looking forward to training the "boys", who are his family for most of the year in normal circumstances.