The Indian boxers training camp, which was slated to restart for both men and women, is yet to get the "requisite clearances". 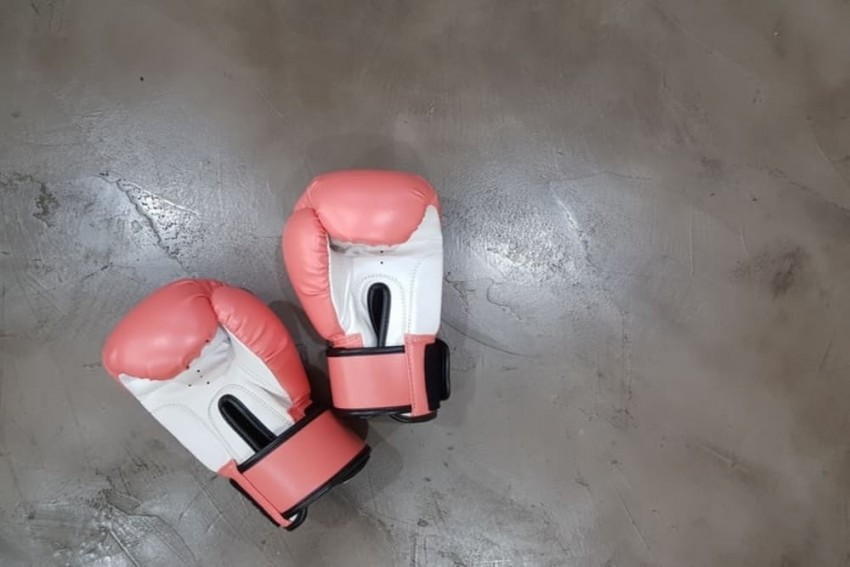 Sporting activities in the country were halted after the imposition of a lockdown to contain the deadly COVID-19 pandemic in March.
Twitter
PTI 2020-06-07T13:10:46+05:30 Indian Boxing Training Camp Delayed Due To Pending Administrative Permissions 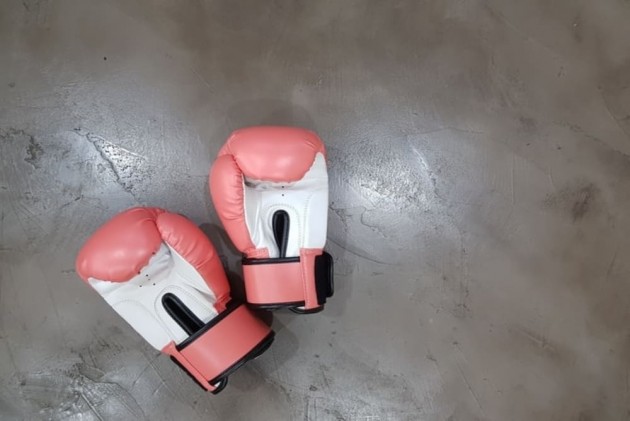 India's Olympic-bound boxers will have to wait for some more time before resuming training as the national federation's plan to restart the camp on June 10 in Patiala has been delayed by at least a week because of administrative issues.

The camp, which was slated to restart for both men and women, is yet to get the "requisite clearances".

The men traditionally train in Patiala, while the women's camp is based in Delhi. The decision to combine the two in Patiala from June 10 was taken on May 23 after a video conference between top BFI officials, the boxers and national coaches.

"There are logistics that need to be worked out. The boxers have to be brought to Patiala, they have to be tested as well. All these things will need at least a week, so let's see, we are hopeful of things moving ahead in the second half of the month," Sacheti said.

Sporting activities in the country were halted after the imposition of a lockdown to contain the deadly COVID-19 pandemic in March.

However, the home ministry allowed opening of sports complexes and stadia, without spectators, in relaxations announced last month.

But state governments have the final authority on the matter depending on the COVID-19 situation.

All the boxers have been training at their respective homes ever since the nationals camps came to a halt in mid-March owing to the virus outbreak, which has caused more than 6,000 deaths in India and wreaked havoc globally.

In the SAI's Standard Operating Procedure for resumption of training, boxers have been barred from doing human sparring and told not to access the ring for the time being.

They have also been instructed to use their personal equipment for all forms of training as part of the safety protocol to negate the threat of the virus.

In addition, they have also been offered cover for COVID-19 in their medical insurance, as per the SOP made by the BFI.

The boxers and the federation will have to sign consent forms acknowledging the risk of resumption before being allowed back at the SAI centre.

The federation remains optimistic of conducting its national events in the usual window of October-November and has also bagged the hosting rights of the Asian Championships, tentatively planned for December.

So far, track-and-field athletes and hockey players are the only ones to have officially resumed training.