Mandeep Jangra has signed up with Florida-based Pro Box Promotions 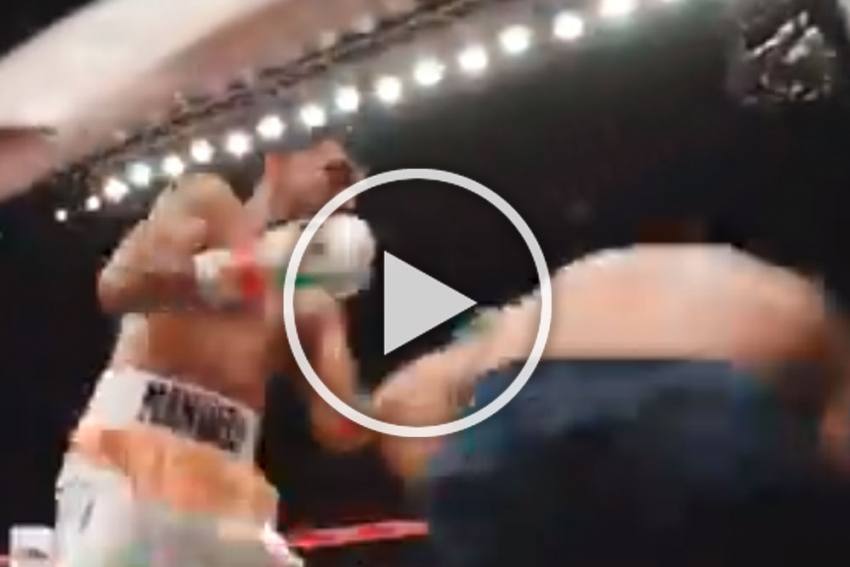 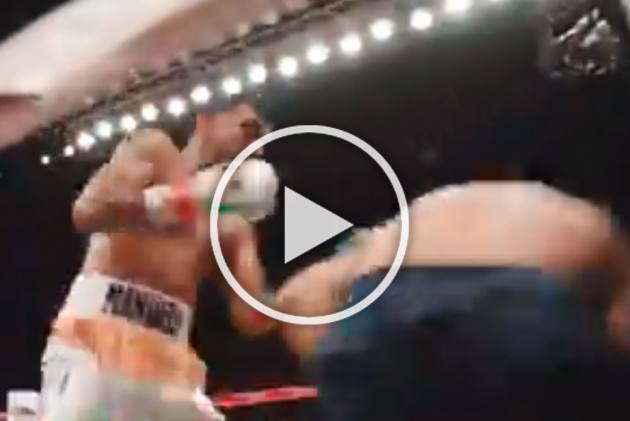 Jangra travelled to USA two months back for training.

The boxer won his first professional bout against Ramos in a four round unanimous decision in the super welterweight category on Saturday.

Jangra has signed up with Florida-based Pro Box Promotions.

The 27-year-old, who is also a silver medallist from the 2013 Asian Championships, was supposed to fight on March 19 but that bout was put off.

"I'm so excited for a great run in the pro ranks and hopefully win a world championship with my team," said the boxer, who is training with American coaches Asa Beard and Marc Farrait.