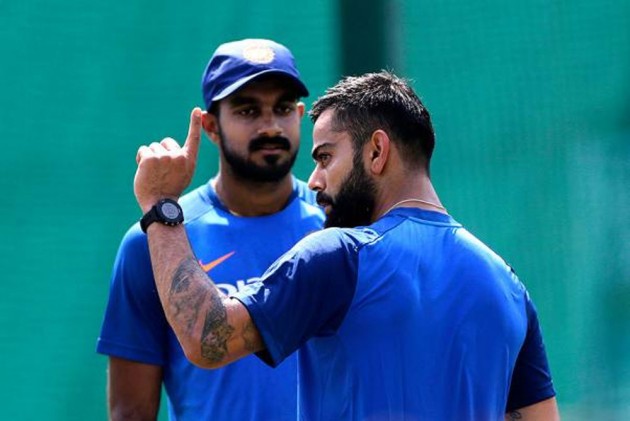 All-rounder Vijay Shankar gets the grandest possible match for his ICC Cricket World Cup debut as he was picked to replace injured Shikhar Dhawan in the marquee clash against Pakistan at Old Trafford, Manchester on Sunday.

Shankar, often hailed as a multi-dimensional player, was originally named in the Indian squad for the World Cup as the number four, but failed to feature in the first two matches with KL Rahul getting the nod ahead of him.

Stand-in skipper Dinesh Karthik was also in contention to make the XI, but the team management opted for the multi-dimensional player.

But with Dhawan out, Shankar returned to the mix of things. And it will be testing debut for the 28-year-old from Tirunelveli.

He has played nine ODIs, scoring 165 runs and taking wickets.

India were asked to bat first by Pakistan. India are yet to lose a World Cup game against Pakistan. The head-to-head record stands 6-0 in India's favour.