Home  »  Website  »  Sports  »  India Vs Pakistan In Cricket World Cup: How Effective Mohammad Amir Has Been Against Virat Kohli's Team?

India Vs Pakistan In Cricket World Cup: How Effective Mohammad Amir Has Been Against Virat Kohli's Team?

India face Pakistan on June 16, at Manchester's Old Trafford, as part of their Cricket World Cup 2019 fixture. Pakistan have never won a World Cup match against India. This and much more.... 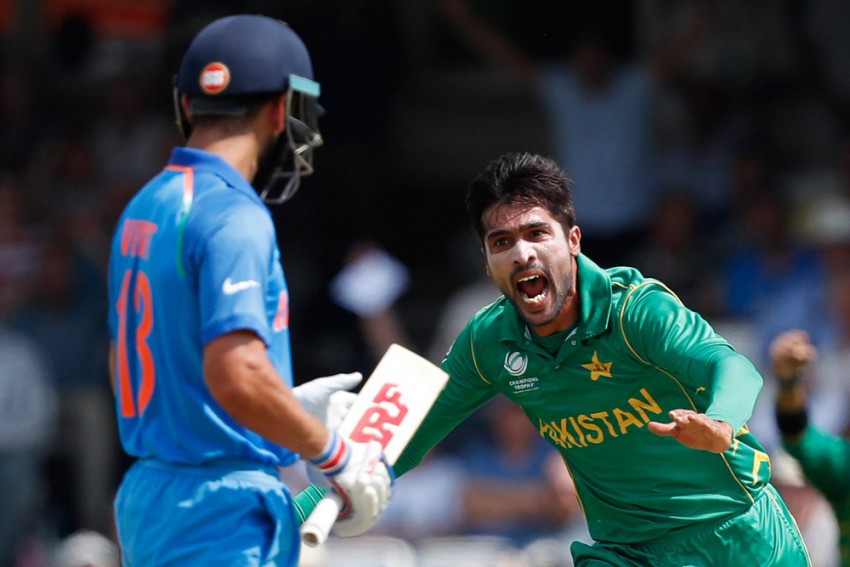 India have won all their World Cup matches against Pakistan.
Twitter
Outlook Web Bureau June 14, 2019 00:00 IST India Vs Pakistan In Cricket World Cup: How Effective Mohammad Amir Has Been Against Virat Kohli's Team? 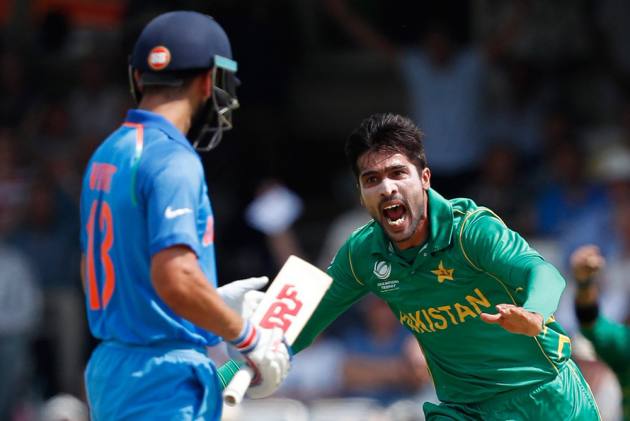 In what is being advertised as a final before the Cricket World Cup 2019 finale itself, India face Pakistan on June 16 in a highly anticipated clash.  Other than the generic fanfare associated with this fixture, why don't we take a look at some of the hidden elements of this eternal rivalry; surely a statistics' junky's delight!

In what is an amazing record, Kohli is 57-runs away from becoming the ninth player to register 11,000 ODI runs. Legend Sachin Tendulkar currently holds the record of reaching the milestone quickest in 276 innings. The former has played 221 innings so far. Also, in their six World Cup matches, Tendulkar won the man-of-the-match award thrice.

Swashbuckling batsman Rohit Sharma has scored 95, 56,122* and 57 in his last four ODI innings. If he scores another 50, he will be the fourth player to do so for India. Tendulkar and Rahane have already done it. Meanwhile, Kohli has done it twice.

Well, so these are the important statistics for the upcoming fixture between India and Pakistan, to be held at Manchester's Old Trafford, on June 16.