Home  »  Website  »  Sports  »  India Vs Australia: Steve Smith Wasn't Sure He Could Play 2nd ODI 'Had A Bad Dose Of Vertigo'

India Vs Australia: Steve Smith Wasn't Sure He Could Play 2nd ODI 'Had A Bad Dose Of Vertigo'

Smith said it was team doctor Leigh Golding, who relieved him of the symptoms by performing Epley maneuver 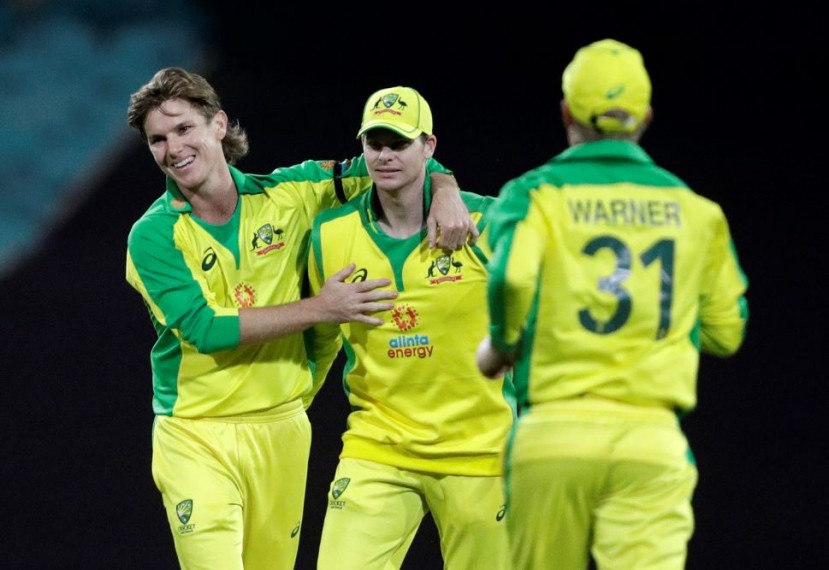 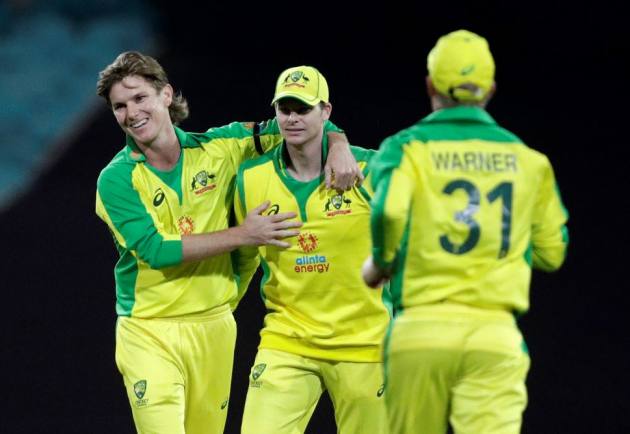 Top Australian batsman Steve Smith has revealed that he suffered a "bad dose of vertigo" ahead of the second one-dayer against India and was not sure of playing the game in which he struck a series-clinching hundred.  Scorecard | Cricket News

Smith's quick-fire 62-ball-100 propelled Australia to a mammoth 389 for four in the second ODI, which they defended easily to secure a decisive 2-0 lead in the ODI series on Sunday.

However, the former skipper said he "didn't look great there for a while".

"I didn't know I was playing today. I had a really bad dose of vertigo this morning and I was struggling until ... I came down early to have a hit and a bit of a run around," Smith told cricket.com.au after receiving his second successive Man of the match award.

Smith said it was team doctor Leigh Golding, who relieved him of the symptoms by performing Epley maneuver which involves a series of head movements used to treat benign paroxysmal positional vertigo (BPPV), a condition caused by a problem in the inner ear.

"The doctor, I think he performed six Epley manoeuvres on me this morning and got the crystals out of my ears and I was struggling for a bit," he said.

"Just pleased to be able to get out here and play another good innings and help the team."

Smith, who had scored 105 off 66 balls in the first ODI, shared a 138-run partnership with Marnus Labuschagne before Glenn Maxwell smashed an unbeaten 63 off 29 balls to take Australia to a formidable total.