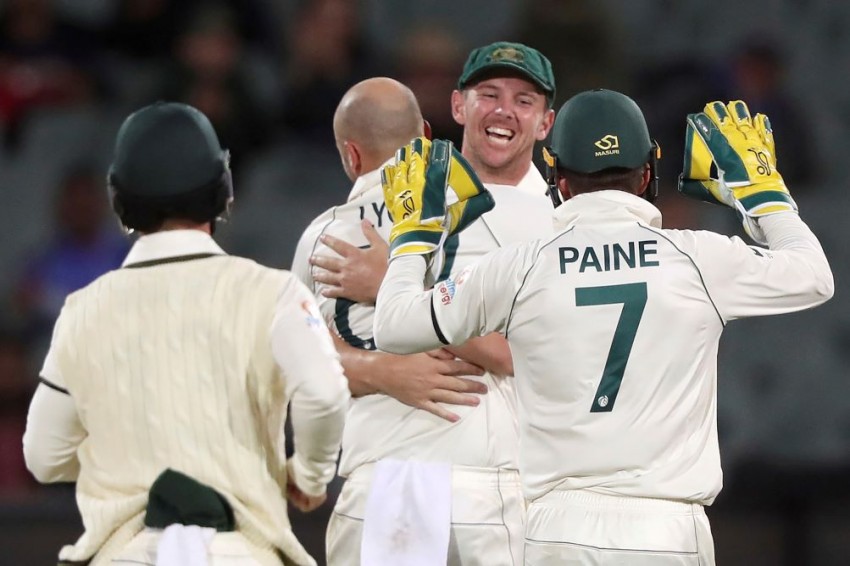 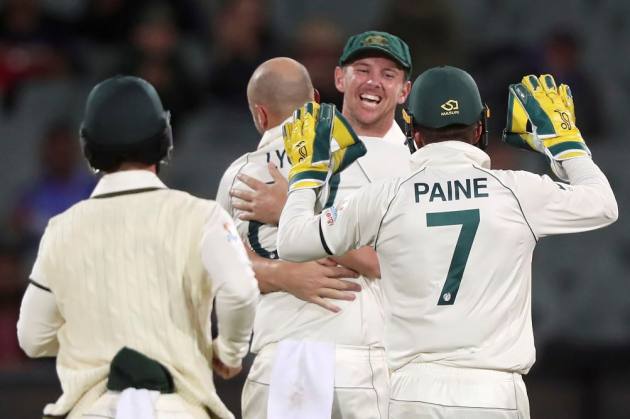 The run out of India skipper Virat Kohli was "massive" and it turned to be a momentum-shifting moment, says Australia spinner Nathan Lyon as the hosts snared quick wickets towards the end of the opening day of the first Test to walk off the field smiling, here on Thursday.   (SCORECARD | HIGHLIGHTS | NEWS)

India looked pretty settled at 188 for three after electing to bat in the series-opener when a terrible mix-up between Ajinkya Rahane and Kohli resulted in run out of the Indian captain, who made 74.

When the day's proceedings ended, India were 233 for six.
"It was massive. A wicket like that, run out, specially of Virat is massive. It was good to be back on board after the Ashes. He was batting pretty well, so happy with that," Lyon said at the virtual press conference after the day's play.

Asked about his battle with Kohli and Cheteshwar Pujara (43 off 160 balls), Lyon said they both have different batting styles and he enjoyed the challenge.

"It was good fun, good conversations there but battle there is against the best players of the world. On a day-one wicket, it was a great challenge. They (Kohli and Pujara) are different in style and approach, batting against spin bowling. I am always up for the challenge against best batsmen," he said.

Lyon said the Australian dressing room was happy with the way things panned out for them on Thursday.

"Definitely satisfying, but we can get a lot better. We are very happy with where we are at but can keep pushing the boundaries and keep getting better as a bowling unit. We are happy, but still lot of work to do," Lyon, who dismissed Pujara, said.

A lot of edges from the Indian batsmen fell short of the fielders and Lyon said it was not because of the wicket but skill-set of Indian batsmen.

"If you look at India's top order, they play with extremely soft hands. The wicket was pretty good. We are looking forward to bowling in the second innings. Hopefully we will have good batting innings. The wicket will only get better. The pink ball gets soft a bit early. All in all very good wicket."

"It's exciting, isn't it. He is extremely impressive. He seems to be an exceptional cricketer, lovely fellow, I already like his company," he said.

Lyon also praised pacer Mitchell Starc, who according to him, has got an "X factor."

"He is world class player, I love playing with him."