Starc, who struggled in the first two matches of the ongoing ODI series, joined David Warner in the injury room 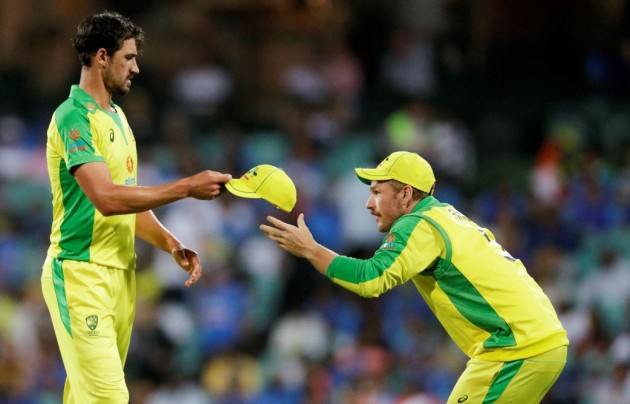 Australia pacer Mitchell Starc is nursing a back and rib niggle, captain Aaron Finch revealed on Wednesday after the pacer was not named in the playing XI for the third and final ODI against India here. Live Scores | Tour Schedule | News

Starc, who struggled in the first two matches of the ongoing ODI series, joined David Warner in the injury room.

"Starcy has got a little bit of a back and a rib niggle. The medical staff think he will benefit from a few days off," Finch said at the toss.

In the first two ODIs in Sydney, Starc took just one wicket for 147 runs.

He conceded a whopping 20 runs, bowling four wides and a no ball, in the opening over in the first match.
Australia have already sealed the series after clinching the first two games in Sydney. The ODIs will be followed by three T20 Internationals starting Friday.