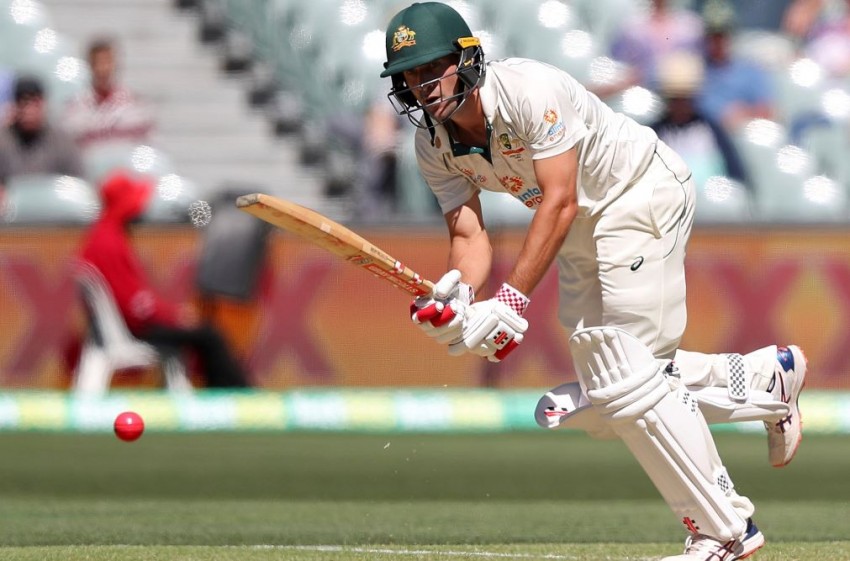 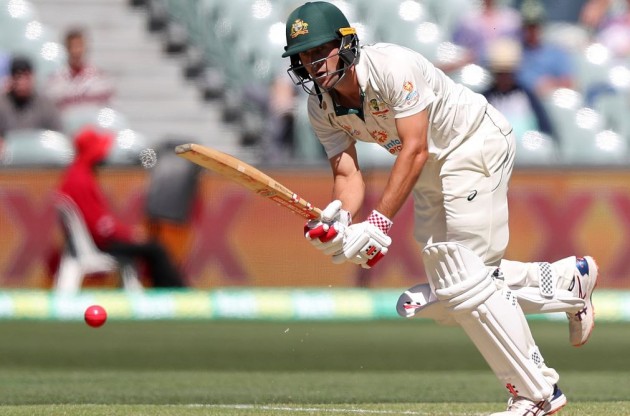 Hit on the elbow during the pink-ball series opener, Australia's Joe Burns was on Sunday cleared to play the second Test against India, but young Will Pucovski was ruled out as he continues to recover from concussion. 1ST TEST SCORECARD | HIGHLIGHTS | NEWS | GALLERY

Burns suffered a nasty blow on his elbow off a Jasprit Bumrah delivery during the first Test at Adelaide which Australia won by eight wickets to take a 1-0 lead in the four-match series.

"Joe Burns has been cleared of serious damage to his arm, while concussed young gun Will Pucovski has been ruled out of a Boxing Day Test debut," a report in 'The West Australian' said.

With Australia grappling with injuries in the run-up to the series, there were doubts that Burns too might join the list but scans cleared all fears of any major injury to his arm.

Pucovski was set to make his debut in the first Test after David Warner was ruled out due to a groin injury. But he was hit on the helmet during the first warm-up, ruling him out of the opening day-night Test.

According to the report, "Australia are adopting an understandably conservative approach as the Victorian (Pucovski) recovers from his ninth concussion."

Warner, who was flown out to Melbourne on Saturday due to the sudden outbreak in Sydney, is also racing against time to get fit for the Boxing day Test.