India Vs Australia: Changes Brought In A Bit Of Freshness, Says Virat Kohli After Win

India, who made four changes going into the game, got past Australia by 13 runs to pick up a win after losing the series. 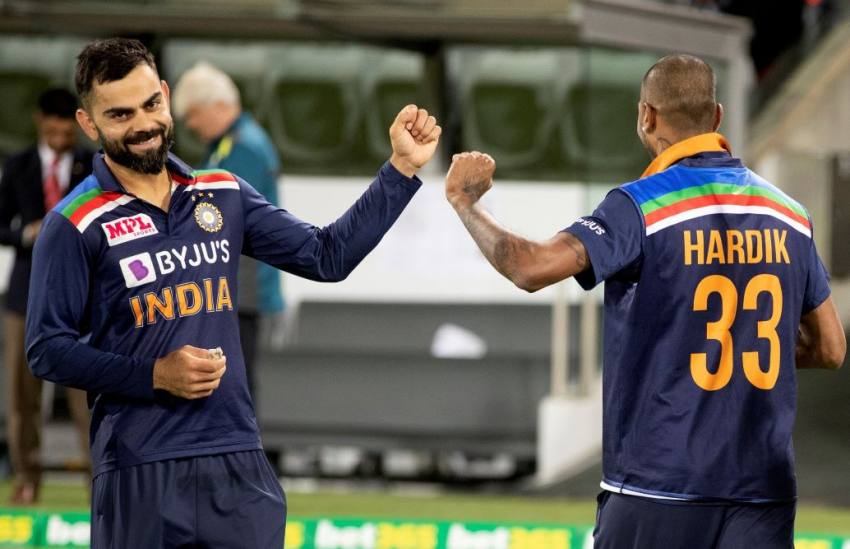 Virat Kohli said it was a much better pitch than Sydney where the first two games were played.
AP
PTI 2020-12-02T18:17:35+05:30 India Vs Australia: Changes Brought In A Bit Of Freshness, Says Virat Kohli After Win 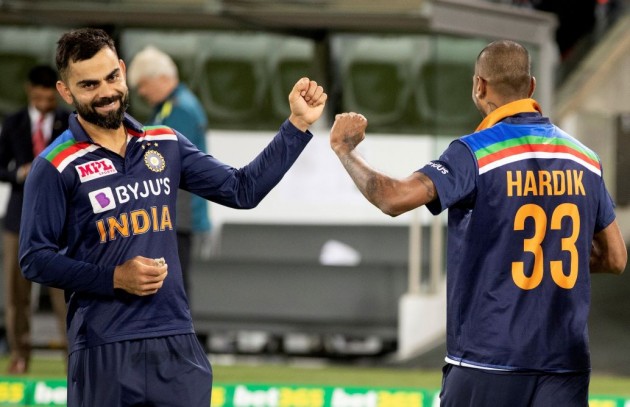 India captain Virat Kohli on Wednesday said the consolation win over Australia in the third and final ODI was a timely "boost" for the remainder of the tour, made possible by the freshness that came with a changed squad. Hightlights| Tour Schedule | News

India, who made four changes going into the game, got past Australia by 13 runs to pick up a win after losing the series. India will next take on the hosts in three T20 Internationals (starting Friday) followed by four Tests (starting December 17).

"We were put under the pump in the first half and in the second half of Australia's innings. Shubman (Gill) and others coming in, it brings in a bit freshness...The team needed that kind of a boost," said Kohli at the post-match presentation.

"I think the pitch was much better for the bowlers. So the confidence levels go up. Playing international cricket for so long, that's the challenge you face. We were clinical with the ball and in the field," he said.

Kohli made 63 but the unbeaten 150-run stand between Ravindra Jadeja (66) and Hardik Pandya (92) gave India a fighting chance.

"Happy with the performance and hopefully we take the momentum forward. I would have liked to go on for a bit longer, but it was a great partnership between Pandya and Jadeja," said the India skipper.

Pandya, who won the player of the match award, said competing against a team like Australia can be a massive driving force.

"It's fantastic...You need to be on your toes to compete against Australia. I feel that you always have that extra edge in you when you play against Australia, you want to face up to that challenge," he said.

Australia skipper Aaron finch was pleased with the fight his team put up in the absence of senior players like opener David Warner, and the pace duo of Mitchell Starc and Pat Cummins.

"I thought we fought really well. It was a great partnership between Hardik and Jadeja. If we got one of those wickets, we could have chased 240 max. Cameron Green (debutant) came in and made an impact with ball and bat, and showed he belongs here.

"Agar bowled beautifully, it was a good day in terms of the changes we made. The impact that the two spinners are having, that's important. It's nice when the guys in the top order contribute and then Maxi (Glenn Maxwell) can come in and do his thing with Carey and other guys," he said.

He was also confident about Starc being fit for the T20 series beginning here on Friday.

"Hopefully he's (Starc) ready for the T20Is. Was just a niggle," added Finch.