South Africa's David Miller is happy with the way Quinton de Kock is progressing as a leader and wants to lend all the support that he needs at the start of his new journey, that begins with the three-match T20 series in India. 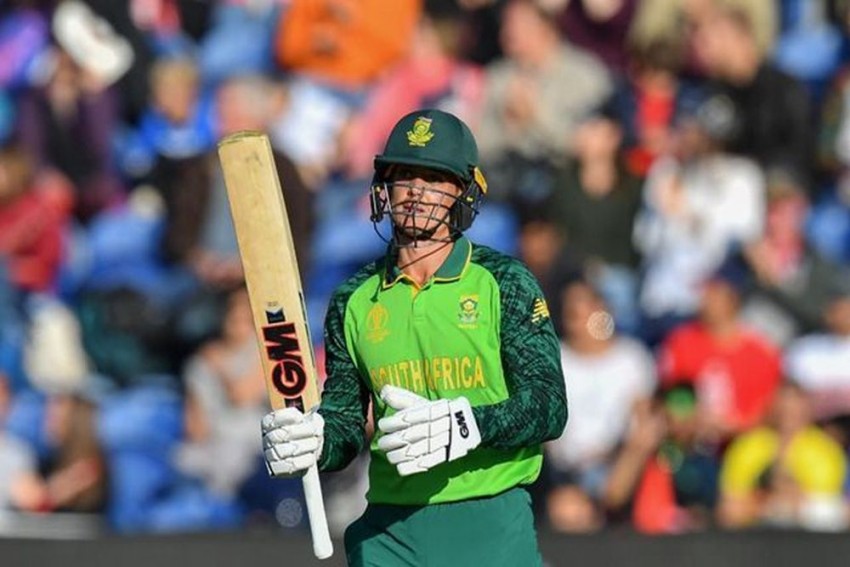 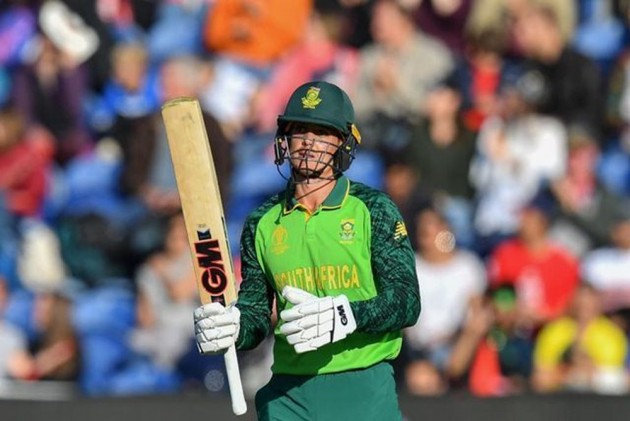 Left-handed Miller along with De Kock and Kagiso Rabada form the core of a new-look South African limited overs set-up which is going through a transition phase with first stop being tour of India.

"He's (Quinton) been around for many years, and he's got an incredible cricket brain. Like I said, it's exciting times - new skipper, new players and a lot of young, fresh faces," said the 30-year-old miller, who has played 126 ODIs and 70 T20 Internationals for his country.

Miller is happy with the way De Kock is progressing as a leader and wants to lend all the support that he needs at the start of his new journey.

"It's been really good so far and we'll see as it progresses how we go along. It's really nice to be alongside him and supporting him in whatever role he wants me to do. Yeah, it's been great so far and hopefully it continues," Miller told reporters on the eve of the first T20 international, here on Sunday.

It's a new-look side and Miller knows he will have to take the responsibility of guiding the younger crop of players.

"I feel playing while for the country there is always responsibility, regardless whether you are less experienced or more experienced. I mean I have been playing for many years now and that responsibility has been with me for a couple of years now, and it's really exciting," Miller said.

"Like you said, it's a young side and we've got a lot of energy amongst the squad. There are actually a lot of guys who have played a lot of cricket, in the A side and domestically. So, all of us are really, really experienced in each department and it's just a great stepping stone."

South Africa will play three-T20Is and as many ODIs against India and they have been training at Dharamsala for a week ahead of the first T20I here.

"We have been here a week, and the strip has been really good. And I think we are going to get the same in the middle. It's generally a good wicket down here," he added.

The Proteas had a forgettable World Cup and Miller wants to look ahead.

"Yeah, I think what happened at the World Cup is something to learn from. We did a few things wrong and it (results) never came out the way we wanted. So we are lucky that it's a new phase in South African cricket at the moment," said Miller.