Cheteshwar Pujara said playing with pink ball at the domestic level "could come in handy", but "visibility at twilight" might be an issue when India face Bangladesh in a day-night Test at Eden Gardens, Kolkata later this month. 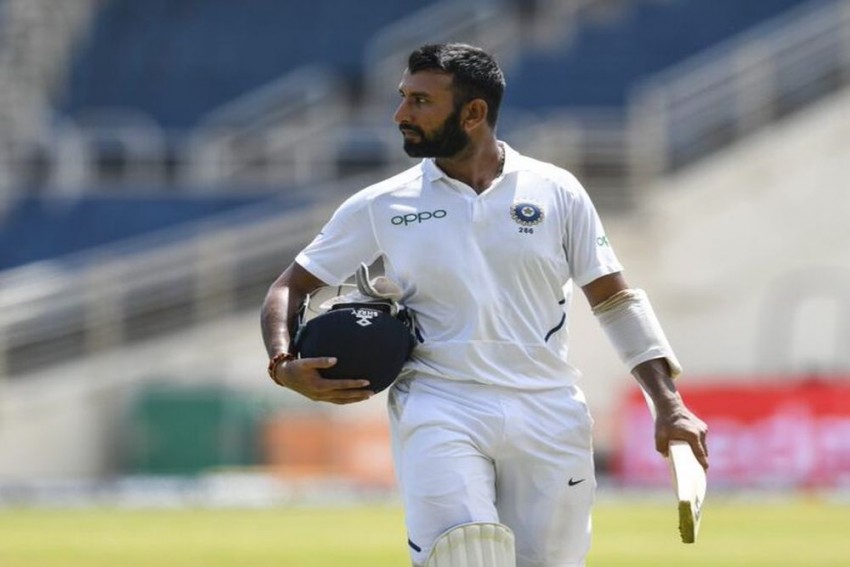 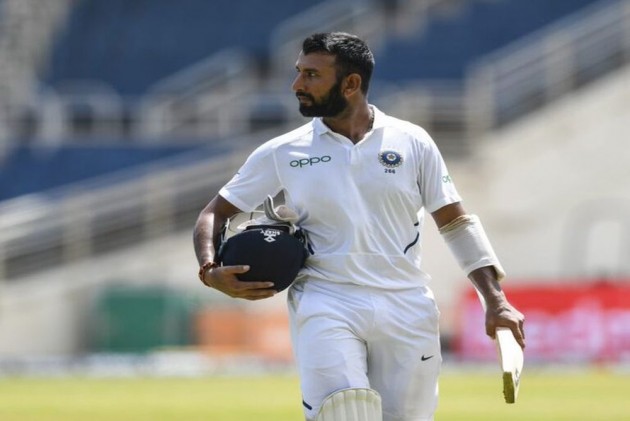 Cheteshwar Pujara feels "visibility at twilight" could be an issue when India and Bangladesh venture into the unchartered territory called Day/Night Tests later this month in Kolkata.

The pink ball will be used for the first time in India during the India-Bangladesh day/night match at Eden Gardens from November 22. The Test will not only be the first day/night affair for both the sides but it will also mark the first official appearance of SG pink balls. (CRICKET NEWS)

"I have played earlier with pink ball in the Duleep Trophy, that was good experience. Playing with pink ball at the domestic level could come in handy," Pujara told 'bcci.tv'.

Majority of the cricketers will be playing with the pink ball for the first time in their careers. However, the likes of Pujara, Mayank Agarwal, Hanuma Vihari, and Kuldeep Yadav have experience of playing with the Kookaburra pink ball in Duleep Trophy.

"Visibility is not an issue during the day, it will be an issue in twilight and under lights, the twilight could be a little difficult. Those sessions will be crucial."

Pujara added, "Most players have said that picking the wrist spinners' wrong 'un is a little difficult."

For another senior player, Ajinkya Rahane, training ahead of the match will come in handy as far as acclimatisation is concerned.

"It is a new challenge, we don't know how things will pan out. But two-three practice sessions before the match will give us a fair idea about the pink ball -- how much it swings, how the ball plays session wise."

"Playing the ball late and close to the body will be the key. I don't think we will have much trouble adapting to the pink ball," he added.

Bangladesh have played only one first-class match with the pink ball.

The Indian cricketers practised with the SG pink ball under lights at the M. Chinnaswamy Stadium on Sunday.