Concerned about their security, Indian Davis Cup team has approached All India Tennis Association for a safe venue for their tie against Pakistan in September. 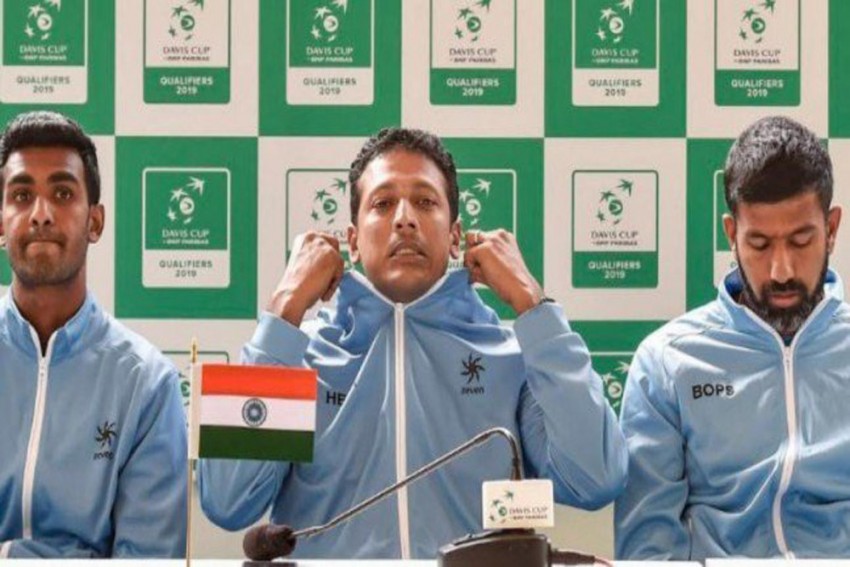 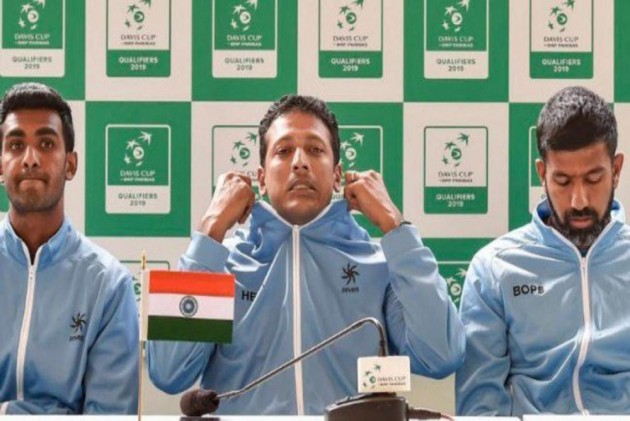 The Indian Davis Cup team wants the tie against Pakistan in Islamabad next month to be shifted to a neutral venue and is baffled that the national federation has merely asked for a security re-check so far.

After repeatedly making statements that the All India Tennis Association (AITA) will seek a neutral venue, its general secretary Hironmoy Chatterjee surprisingly sought just a security re-check from the International Tennis Federation.

It left the players and the team management disappointed and after discussing the matter among themselves, they have decided to approach the federation.

"We have asked AITA to request for a neutral venue," said India captain Mahesh Bhupathi.

Another player, who did not wish to be named, said the team is "quite surprised" with how AITA has dealt with the situation.

The AITA said it would go ahead with the visa formalities for the tie if the September 14-15 clash is cleared by the ITF following a fresh security check.

A section within the AITA is also surprised that the Indian government was not ready to take a stand despite escalating tension between the two nations following recent scrapping of the special status accorded to Jammu and Kashmir.

Sports minister Kiren Rijijiu on Monday said that since the Asia Oceania Group 1 tie is not a bilateral series and the world body is involved in hosting of the Davis Cup, they can't stop tennis players from travelling to Pakistan.

"We understand that the Olympic charter does not allow government interference but this is a question of lives of the players. The government always jumps in when Indian citizens are trapped abroad and try to ensure their safe passage back to country," said an official on condition of anonymity.

"Are tennis players not citizens of India? How can the government risk their lives by not stopping them?" he asked.

The AITA is also being criticised for not seeking a neutral venue despite the prevailing circumstances.

"It's beyond understanding why AITA did not ask for change in venue in clear terms? Why are they beating around the bush? Do players mean anything to them," said another official.

No Indian Davis Cup team has travelled to Pakistan since 1964 and bilateral cricket ties between the two countries have been dormant since the 2008 terror attack in Mumbai.

Since 2017, Pakistan have played four of their five home ties in Islamabad, hosting Korea, Thailand, Uzbekistan and Iran. Hong Kong had refused to travel to Pakistan in 2017, giving them a walkover.

The last time Pakistan played on a neutral venue was when it hosted China in Colombo.