After being taken for an X-ray, Shikhar Dhawan was seen with his left arm in sling, putting under doubt his participation in the New Zealand tour, starting January 24 with a T20I match in Auckland 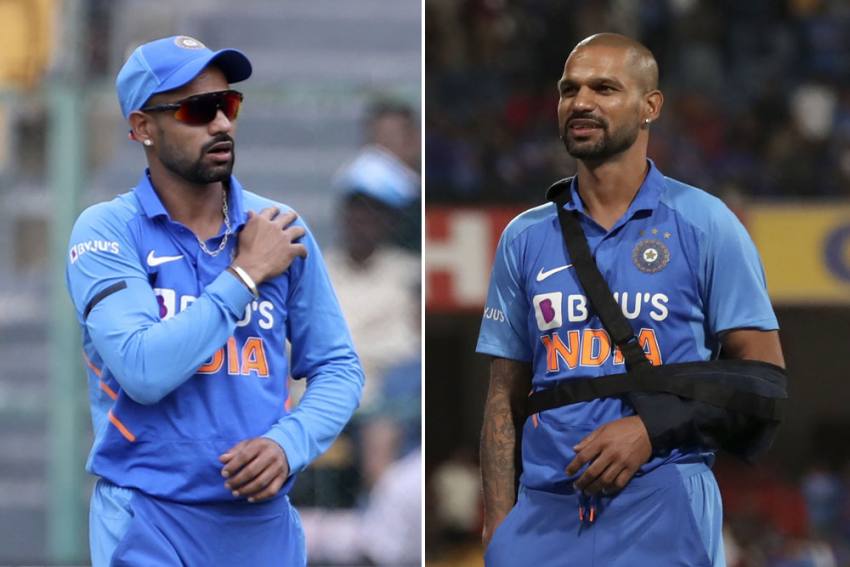 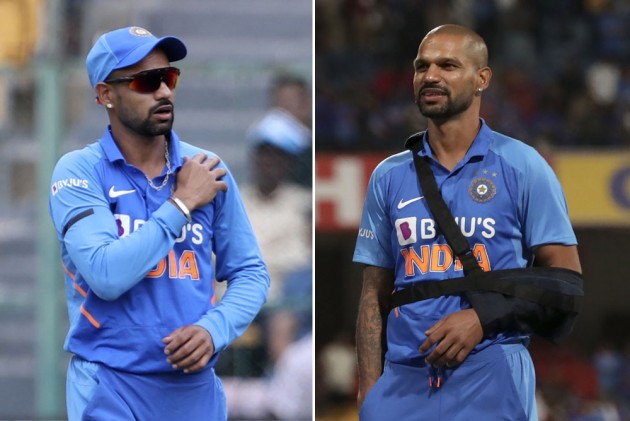 Senior India opener Shikhar Dhawan's tryst with injuries continued as he did not come out to bat after hurting his left shoulder during the third ODI against Australia at Bengaluru on Sunday.

After being taken for an X-ray, Dhawan was seen with his left arm in sling, putting under doubt his participation in the New Zealand tour, starting January 24 with a T20 match in Auckland.

The team is set to leave for New Zealand on Monday morning.

Dhawan was taken off the field in the fifth over of the game at the M Chinnaswamy Stadium. He had dived to save an Aaron Finch shot in the cover region, hurting his shoulder.

He then walked out and was replaced by leg-spinner Yuzvendra Chahal on the field.

The 34-year-old Dhawan had not taken the field for the entire duration of the Australian innings in the second ODI after a Pat Cummins bouncer hit him on the rib cage while batting.

Dhawan had suffered a thumb fracture during the World Cup in Australia and after returning to the side he sustained a knee injury during the Mushtaq Ali trophy, requiring 27 stitches.