In Tokyo 2020 on Sunday, the Indian men's hockey team will play a semifinal match at an Olympics after 41 years. Watch IND vs GB live 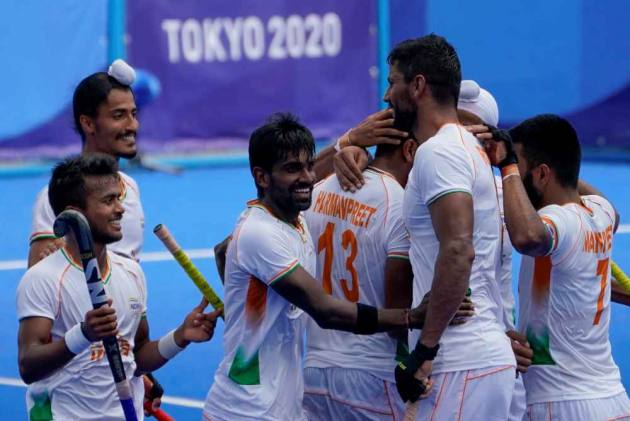 World badminton champion PV Sindhu will hope to return with at least a bronze medal from Tokyo Olympics. On Sunday evening in India, the 26-year-old will play China's He Bing Jiao at the Musashino Forest Sports Plaza. Sindhu had won the silver medal at Rio 2016 but her dream of winning a gold at Tokyo was shattered by Tai Tzu-Ying of Chinese Taipei on Saturday. Sindhu lost 21-18 and 21-12. For the first time after 1980, the Indian men's hockey team will play the quarterfinals at the Olympics. Manpreet Singh's team will clash with Great Britain at the Oi Hockey Stadium. India finished last at Rio 2016. So far, India have a silver won by weightlifter Mirabai Chanu last Saturday. (MEDAL TALLY | July 31 RESULTS |NEWS)