Indian spinner Shahbaz Nadeem took two wickets on his debut at his home ground, sending back Temba Bavuma and Anrich Nortze during South Africa's first innings which folded for 162 on Monday 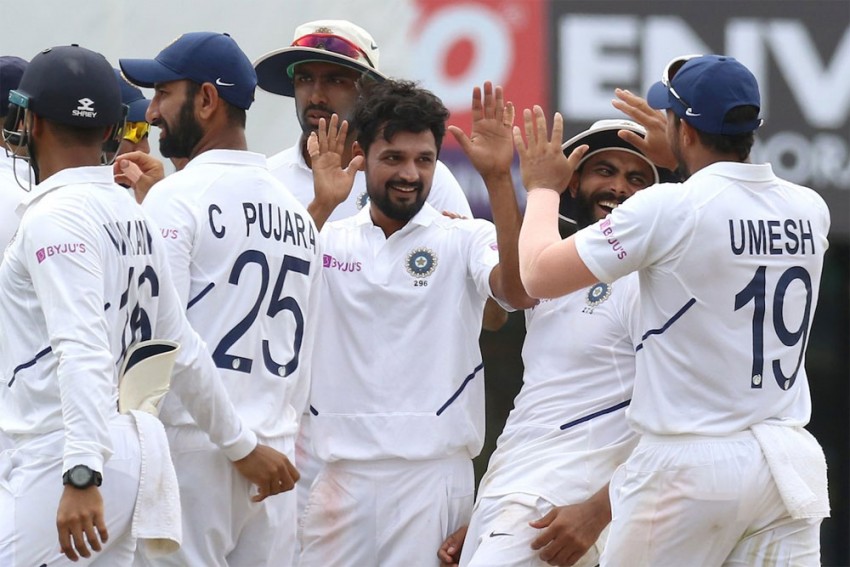 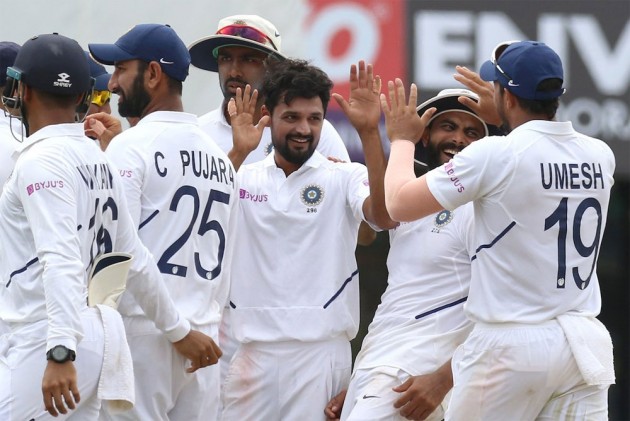 Debutant left-arm spinner Shahbaz Nadeem on Monday said he was nervous for exactly three balls in his maiden Test appearance against South Africa at Ranchi while acknowledging that he needs to improve his bowling action for better results.

The 30-year-old took two wickets on his debut at his home ground, sending back Temba Bavuma and Anrich Nortze during South Africa's first innings which folded for 162 on Monday.

"I was excited, and a bit emotional too, but then I concentrated on what I had to do in the game. I was nervous for the first three balls, especially during my run-up. My nerves settled during the fourth ball," said the late-bloomer, who first played Ranji Trophy back in 2004-05.

"I have been working on my follow-through, and I need to ensure that my body weight goes on with my action," Nadeem said at the end of play on day three.

"It feels good to be rewarded for all the years of hard work, and getting to make my debut on my home ground was the most special feeling. (Getting the cap) It has a different value, that too on the home ground."

Nadeem said he relished the experience of bowling alongside the seasoned duo of R Ashwin and Ravindra Jadeja.

"It's fun. They can share their experiences, and what to do, and what not do. They are probably two of the best spinners in the world, and there's so much to learn from everything they do."

The left-arm spinner said it took him some time to settle down.

"As a left-arm spinner, to get a batsman (Bavuma) stumped is one of the best wickets to get. As long as the ball is hard, it turns, but a softer ball doesn't turn as much. There are some cracks on the surface, and that helps with the turn," he said.