The rise of Jasprit Bumrah as India's pace spearhead has overshadowed Mohammed Shami, but the 29-year-old continues to show his importance with sheer brilliance. Here are some numbers justifying that fact 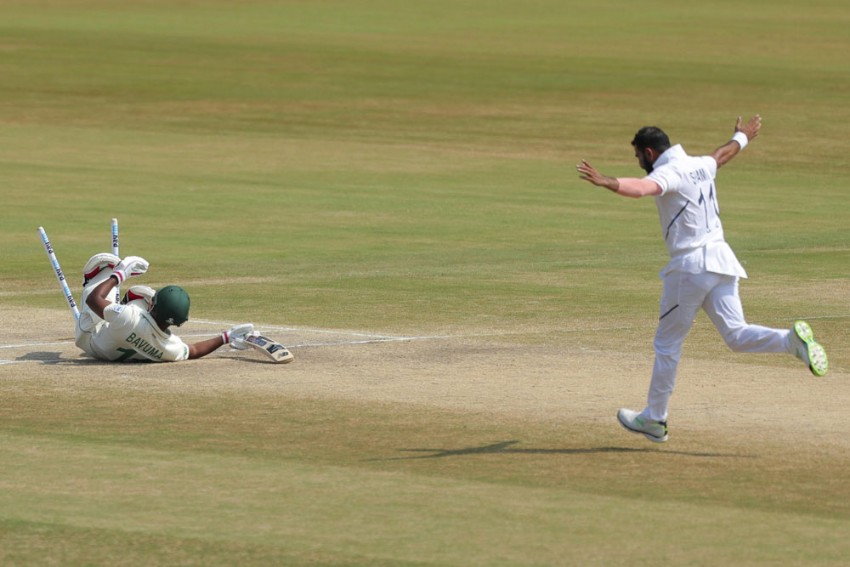 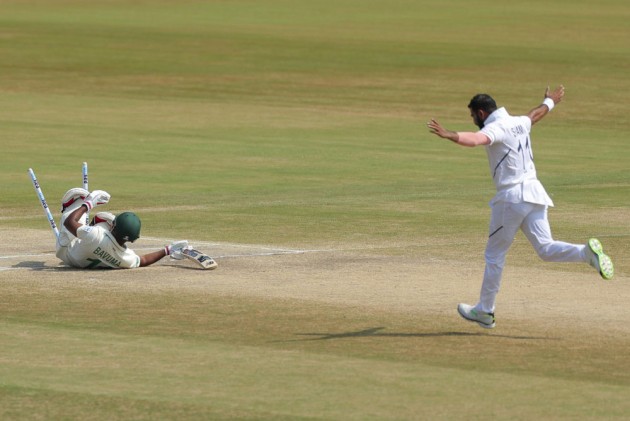 It took some 23 years for an Indian pacer to take a five-wicket haul in the fourth innings of a Test match at home. Such was the brilliance of Mohammed Shami's spell on Sunday against South Africa at Visakhapatnam. After going wicketless in the first innings, the fast bowler returned with figures of 5/82 as India registered a comfortable 203-run win in the first Test.

In the process, Shami joined an elite group of Indian pacers who have taken five wickets in the fourth innings at home. This record holds special importance because, as Virat Kohli said after the match, "it's all about wanting to make a play for the team even in conditions that are difficult." By condition, he meant the notoriously slow, lifeless and spin-friendly Indian pitches.

"It’s difficult to bowl on such a wicket because it was getting slower. So the plan was to bowl at the stumps. Jaddu [Ravindra Jadeja] and Ash [Ravichandran Ashwin] bowled well. We knew variable bounce and reverse swing would help us in the second innings. So we tried to attack the stumps. It was important to get the top batters out as early as possible,” Shami said after the match.

For the record, Shami has picked up 40 wickets since January 2018 and also became the only bowler to have three or more five-wicket hauls since 2018, a feat which is better than the two hottest bowlers now -- Jasprit Bumrah and Pat Cummins. Both Bumrah and Cummins have taken two fifers in the same period.

IND Vs SA, 1st Test: Here's One Massive Record Many Failed To Notice During India's Win Over South Africa