India vs Pakistan: Both Yuvraj Singh and Shahid Afridi have been part of teams that toured either country in bilateral series 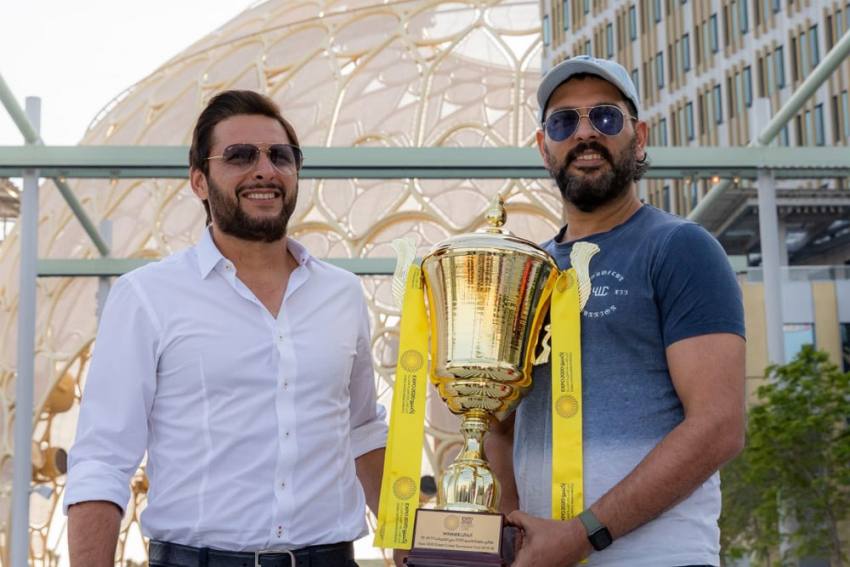 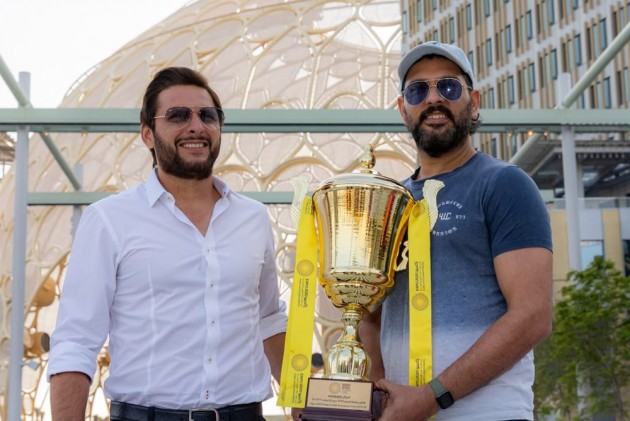 Former India and Pakistan players Yuvraj Singh and Shahid Afridi said that cricket matches between the two countries will be better for the game as a whole. Afridi said that the series would be "bigger than the Ashes." (More Cricket News)

Both players have been part of teams that toured either country in bilateral series. While they have retired from international cricket, Yuvraj and Afridi still play T20 leagues around the world.

"I remember playing against Pakistan in 2004, 2006 and 2008 in bilateral series. These days yeah, there has not been enough of that. But these things are not in our hands. We play cricket for the love of the sport. We cannot choose which country to play against ourselves. But what I can say is that the more India v Pakistan cricket there is, the better it is for the sport," Yuvraj told Sports360.

"I think, if India and Pakistan were to have a series, it will be something bigger than the Ashes. However, we don't seem to get it. We are letting politics get in the way of people's love for this sport and their wish to come together," said Afridi.

"I think we need to put a few things behind us as well and so does India. We need to sit down together at a table and talk things out."

The two teams meet sporadically in multi-nation tournaments but have not played a bilateral series since 2013. They last played a Test series in 2008.