Unlike the group matches, the semifinals and final of the ICC Cricket World Cup 2019 have reserve days. But unfortunately, the weather forecasts is not so bright for both the days of India Vs New Zealand match -- Tuesday and Wednesday 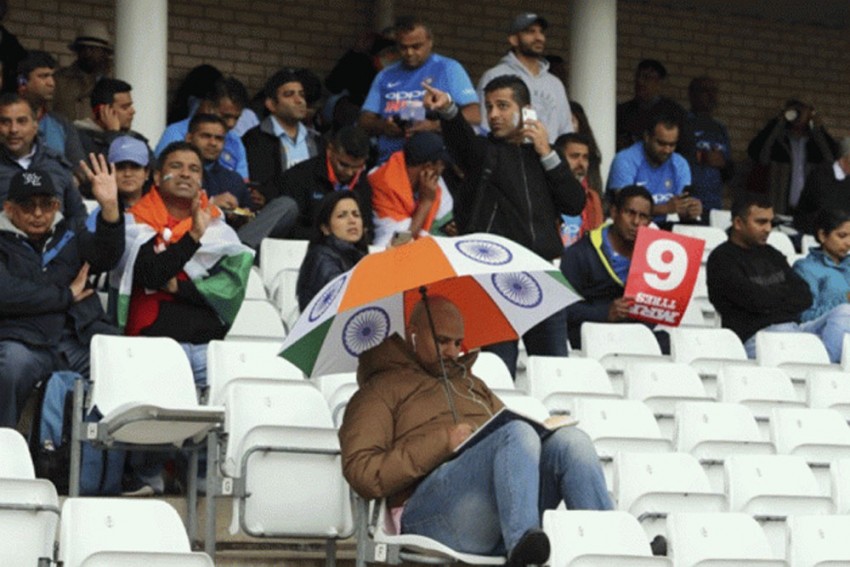 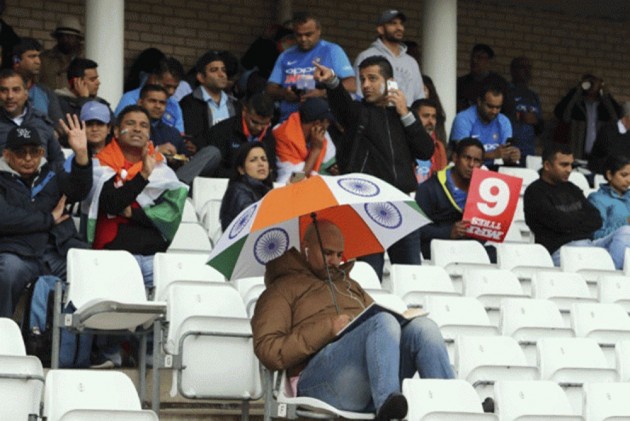 Two-time champions India will take on New Zealand in the first semi-final of the ICC Cricket World Cup 2019 at the Old Trafford, Manchester on Tuesday. But the rain threat looms large over the knockout match.

WEATHER UPDATE AT 13:40 IST: Cloudy, overcast but NOT raining!

Unlike the group matches, the semifinals and final have reserve days. But unfortunately, the weather forecasts is not so bright for both the days -- Tuesday and Wednesday.

What will happen if the match is washed-out, just like their group match Trent Bridge, Nottingham on June 13.

In such a scenario, India will qualify for the final thanks to their better finish after the group stage. India topped the table with seven wins from nine matches (15 points), while New Zealand finished fourth with five wins from equal number of matches (11 points).

By the way, here's houry weather forecasts for Tuesday and Wednesday.

Interestingly, the second semi-final match between hosts England and defending champions Australia at Edgbaston, Birmingham may also end up as yet another rained-off encounter.

The 12th edition of the ODI World Cup witnessed as many as four washed-outs before the tournament started enjoying the 'sunshine' it deserves with a series of closely fought matches.

But with only three matches remaining -- two semi-finals and the final -- suddenly the rain factor has once again become one of the biggest talking points.

IND Vs NZ, ICC Cricket World Cup: After 'Justice for Kashmir' Fiasco, Manchester To Be No-Fly Zone During Semi-Final Match