Mohammed Shami, who took career-best figures of five for 69 against England in their ICC Cricket World Cup 2019 group match in Birmingham, is the second Indian after Narendra Hirwani to take three successive four-wicket hauls in ODIs 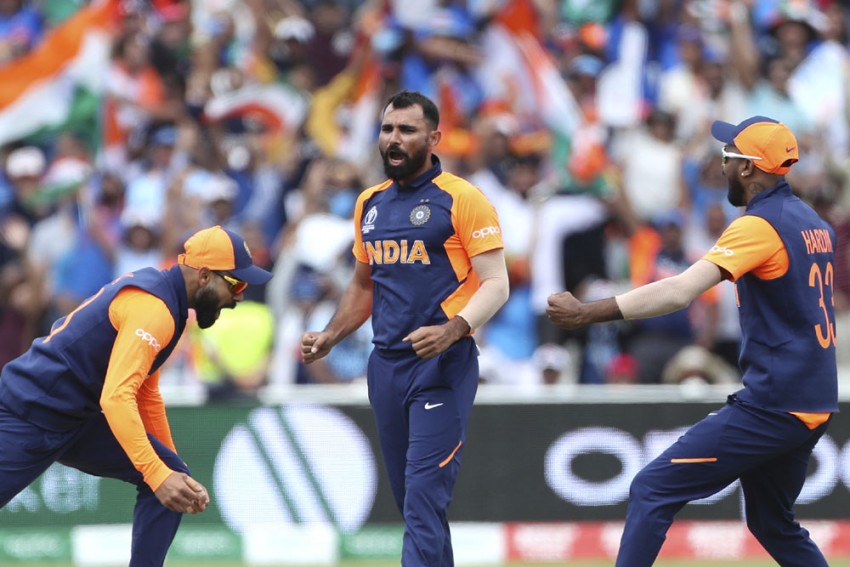 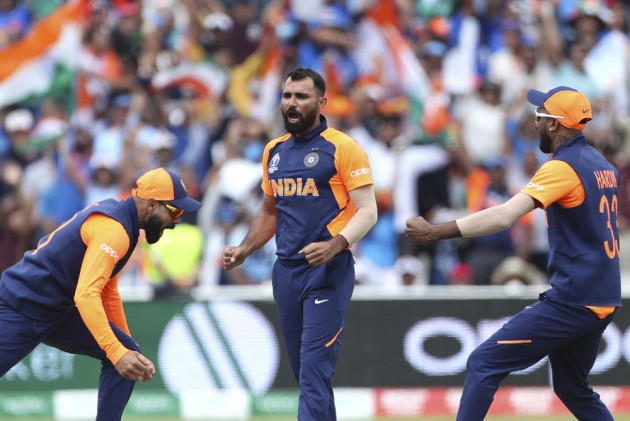 Shami returned with figures of five for 69, and became only the second Indian after Narendra Hirwani and ninth bowler overall to take three successive four-wicket hauls in ODIs. Pakistan's Waqar Younis is the only bowler to achieve this feat thrice.

Shami's previous best bowling in ODIs was four for 16 off 6.2 overs against the West Indies at Manchester in the previous match. The right-arm pacer started his World Cup campaign with a four-with a four-wicket haul against Afghanistan, which included a hattrick.

But despite his fifer, England managed to set a massive 338-run target for India.

For India, Jasprit Bumrah (1/44) and Kuldeep Yadav (1/72) were other wicket-takers. Yuzvendra Chahal ended up leaking 88 runs from his 10 overs spell.