In the buildup to mouth-watering ICC Cricket World Cup 2019 clash between to the two top-ranked sides, India and England, Kevin Pietersen has made a request to Indian captain Virat Kohli and head coach Ravi Shastri to save an Indian player 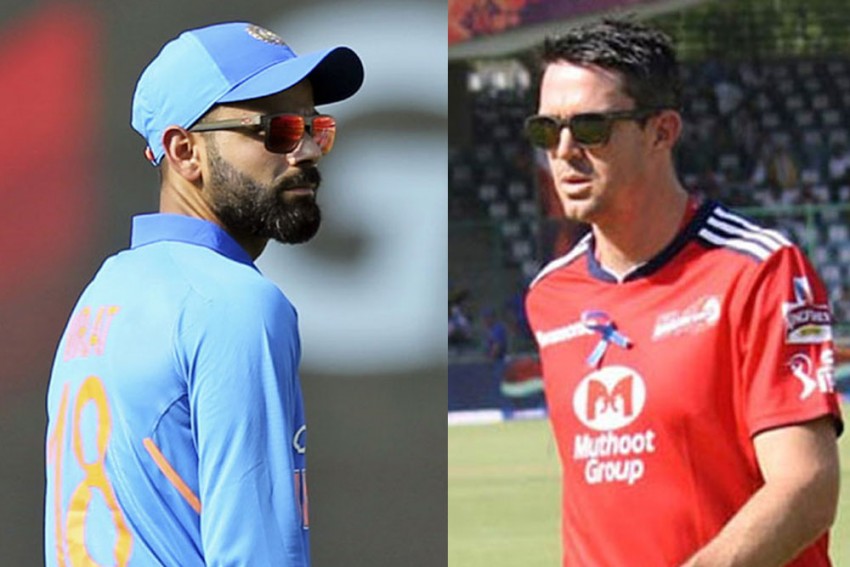 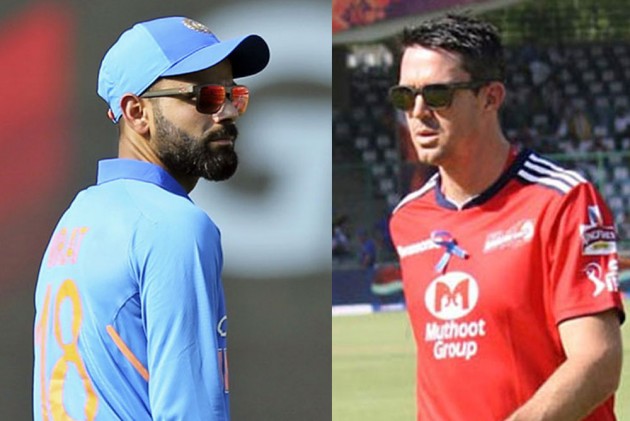 Shankar, who is currently occupying India's much-debated number four slot in the batting order, has failed to cash in on the opportunity with scores of 29 against Afghanistan and 14 versus the West Indies. Batting at number six against arch-rivals Pakistan, the Tamil Nadu batsman remained not out on 15.

Also Read: Where To See IND Vs ENG Match Live

Although India, the only side to remain unbeaten so far in the tournament, won all the three matches, there have been calls to remove Shankar with the competition getting into its business end.

However, Pietersen, the former England skipper feels the 28-year-old will come good against England in the much-anticipated clash on Sunday at Edgbaston.

"Dear Virat and Ravi (Shastri) -- please don't drop Vijay Shankar," Pietersen said in a tweet on Saturday. "I think he's coming into his own and would potentially win you tomorrow's game."

Pietersen added that young wicketkeeper-batsman Rishabh Pant, who has been drafted in the 15-member Indian squad as a replacement to injured opener Shikhar Dhawan, is still not ready for a World Cup game and needs at least three weeks to prepare himself.

"Don't think about Pant. He needs another three weeks preparation before I think he can get into your World Cup side."

India currently are placed second in the 10-team table with 11 points from six matches. Pre-tournament favourites England, meanwhile, have lost their last two games against Sri Lanka and Australia and find themselves in a tough situation at fourth place with eight points from seven games. Top four teams qualify for the semifinals.