Both Ben Stokes and Jofra Archer were rested for the ongoing two-match Test series in Sri Lanka, while Rory Burns was at home for the birth of his child 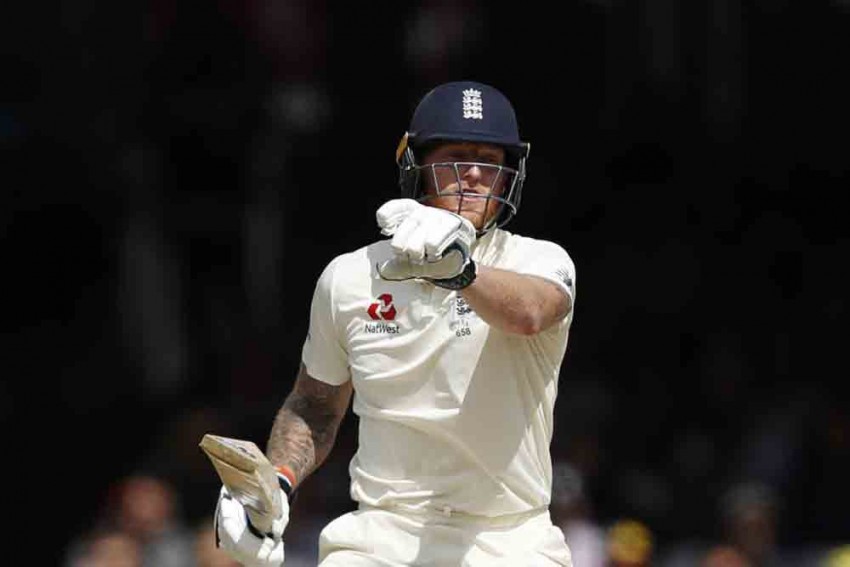 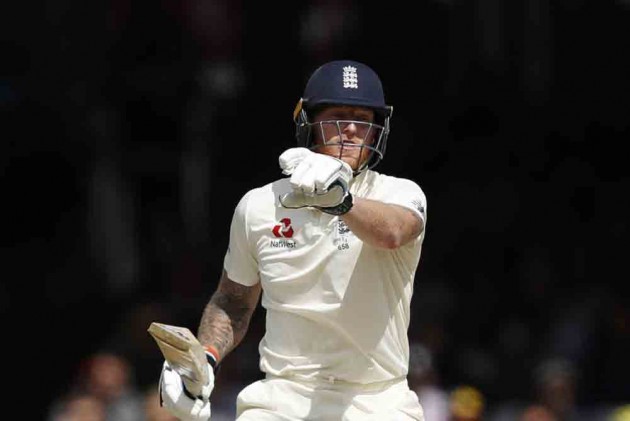 The England selectors also named six travelling reserves for the first and second matches, to be held at the MA Chidambaram Stadium in Chennai from February 5.

Both Stokes and Archer were rested for the ongoing two-match Test series in Sri Lanka, while Rory Burns was at home for the birth of his child.

The team will continue to be led by Joe Root.

Surrey's Ollie Pope will travel to India and will be added to the squad when passed fit. Pope is recovering from a shoulder injury sustained in September during the Test series against Pakistan.

The national selectors have provided rest to Jonathan Bairstow, Sam Curran and Mark Wood. The three players, who are currently in Sri Lanka, will miss the first and second Tests in India.

"This is consistent with the selection policy of finding a block of rest for all multi-format players at some point during post-Christmas winter schedule," the England and Wales Cricket Board (ECB) said in a release.

With Archer and Stokes returning, and subject to fitness of the rest of the squad, Somerset's Craig Overton will return home after the Sri Lanka series.

Sri Lanka Vs England Live Streaming: When And Where To Watch 2nd Test Match