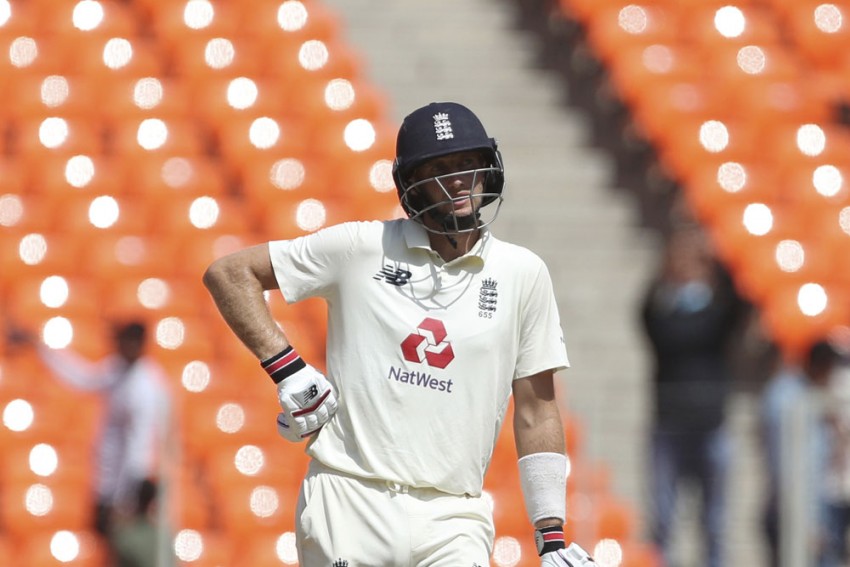 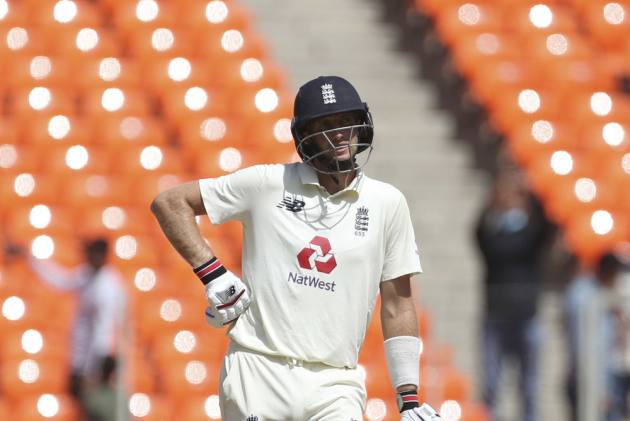 England captain Joe Root on Saturday mourned the opportunities his team squandered in the lost fourth Test, saying they let slip the advantageous positions from where they could have been on top of the game.

India trounced England by an innings and 25 runs when at one stage the hosts were 121 for five but ended up taking a 160-run lead which proved to be match-winning.

Rishabh Pant, Washington Sundar and Axar Patel took the game away from England with their fearless approach.

"There have been times we had a chance to wrestle the game in our favour, to get on top, just didn't manage to do it," Root said at the post-match press conference.

"India played those important, key moments better than us in these last three games and credit for being able to do that better than we do.

"So, it has been disappointing, it has been frustrating to finish the series on a note that we have but we are going to keep looking forward as a team," said Root.

But not all was doom and gloom for Root, who found solace in the fact that his wicket-keeper Ben Foakes and left-arm spinner Jack Leach performed their roles to the best of their abilities.

"Ben's keeping this series has been excellent, I think, he is arguably the best keeper in the world, he is a fine player," the skipper said.

"What I am impressed is with how Jack has performed on this trip, he has been brilliant, he has certainly got better and better as the tour progressed and he has been a very attacking option," added Root.

'Why Should I Hold Back?' - Ravi Shastri Joins Pitch Talk