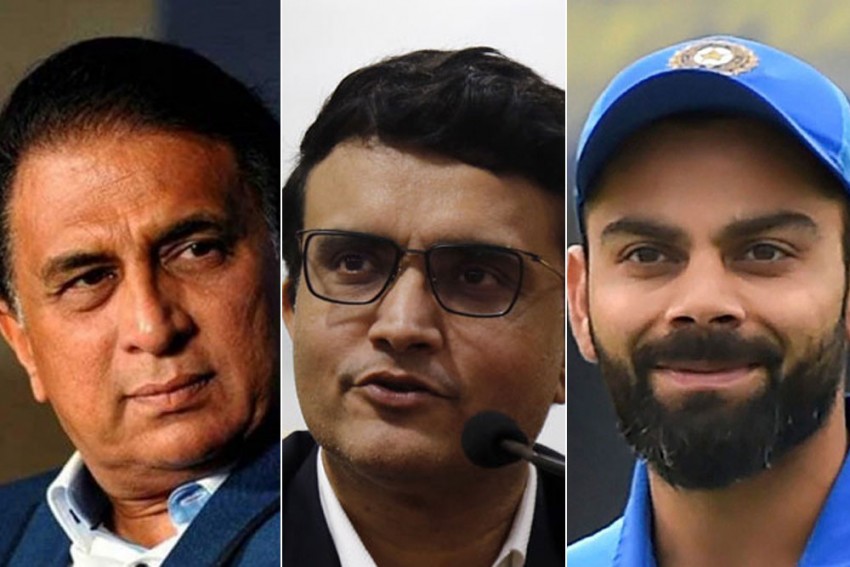 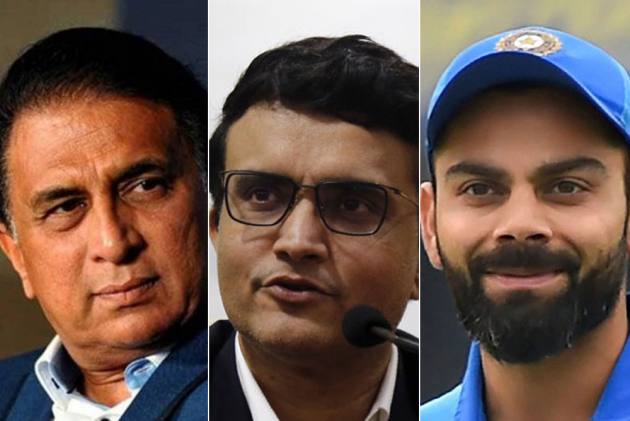 Former India captain Sunil Gavaskar doesn't seem to be too impressed with current skipper Virat Kohli crediting Sourav Ganguly for starting the process that has now resulted in India asserting themselves on the cricket field and getting inside the minds of the opposition.

"This is a fantastic win but I would like to make a point," said Gavaskar in the post-match show on Star Sports.

"The Indian captain said that this thing started in 2000 with Dada's (Ganguly's) team. I know Dada is the BCCI President, so maybe Kohli wanted to say nice things about him. But India were also winning in the '70s and '80s. He wasn't born then.

"A lot of people still think that cricket started only in 2000s. But the Indian team won overseas in the '70s. The Indian team also won away in 1986. India also drew series overseas. They lost like other teams did," Gavaskar said.

After completing a 2-0 series whitewash against Bangladesh by winning their maiden day-night Test at the Eden Gardens on Sunday, Kohli said, "It all started with Dada's team and we are just carrying it forward.

"The bowling group is fearless now and they believe in themselves while bowling against any batsman. We are reaping the rewards for all the hard work we put in the last 3-4 years."