The victory over Bangladesh at Indore marked India's 10th innings win under Virat Kohli, the most for an Indian captain 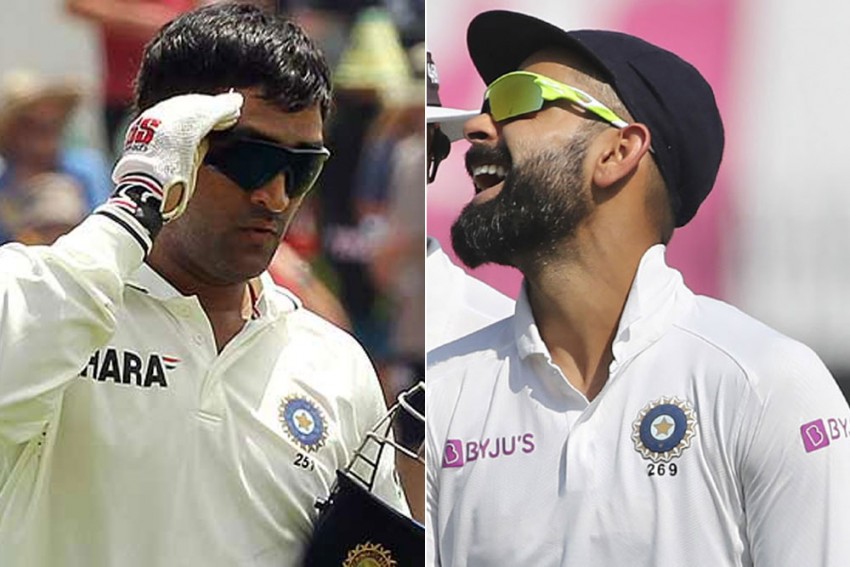 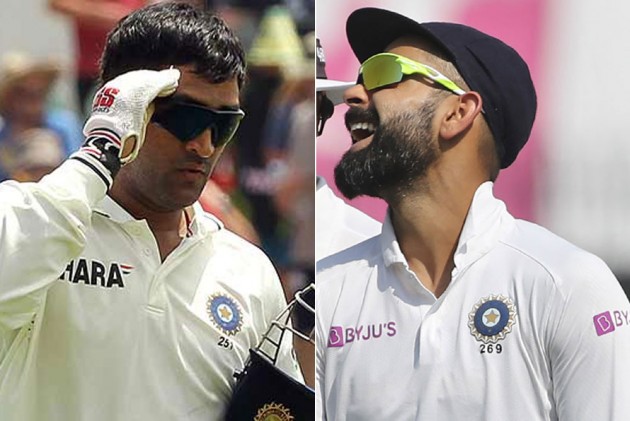 India thrashed Bangladesh by an innings and 130 runs at Indore on Saturday to take 1-0 lead in the two-match series.

In the lopsided match, India dismissed Bangladesh 213 after declaring their innings at 493/6 at Holkar Stadium, Indore. Bangladesh made 150 in their first innings.

The win marked 10th such win under Virat Kohli, the most for an Indian captain. His predecessor, MS Dhoni (9) is second in the list, ahead of Mohd Azharuddin (8) and Sourav Ganguly (7).

India have now won sixth consecutive Test matches under Kohli to match the feat achieved by Dhoni's team in 2013 -- four against Australia and two against the West Indies.