After dominating Bangladesh on Day 1 of the Indore Test, India lost two wickets on Friday as Abu Jayed claimed both the wickets of Cheteshwar Pujara and Virat Kohli 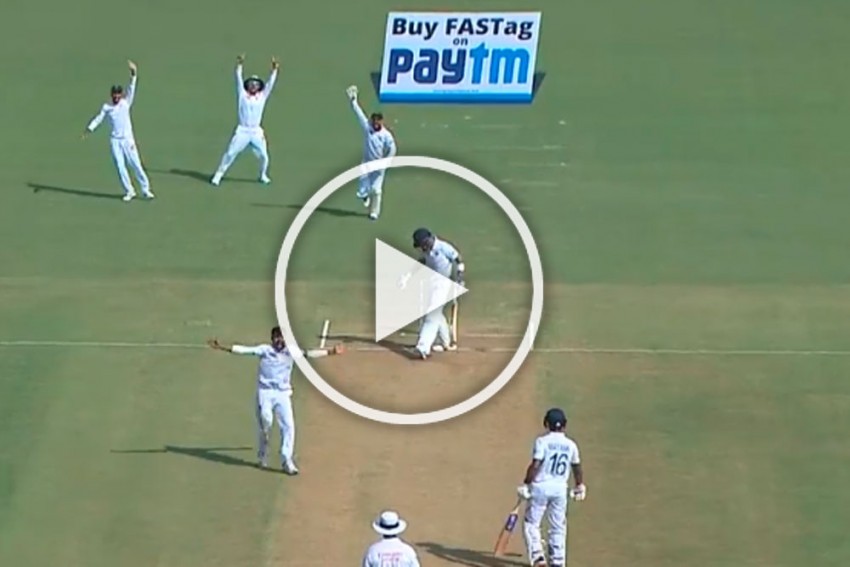 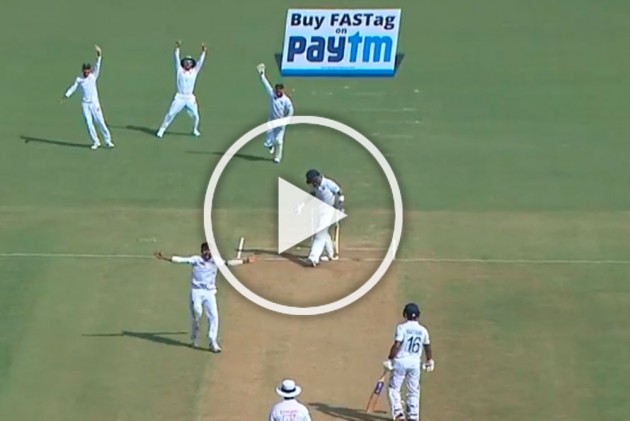 For the third time in his celebrated career, India captain Virat Kohli has failed to score in a Test match at home. And the bowler who orchestrated King Kohli's downfall at Indore on Friday was an unheralded Bangladesh pacer, Abu Jayed.

India lost two quick wickets in the morning session of the second day's play of the first Test against Bangladesh. Overnight batsman Chetershwar Pujara (54 off 72), who was in the middle of a fine knock, became the first wicket to fall in the 30th over, then skipper Kohli (0 off 2) returned to the pavilion without troubling the scorers two overs later.

And Jayed claimed both the wickets. In fact, the 26-year-old pacer has taken all three wickets in the Indian innings so far. He had dismissed Rohit Sharma on Day 1.

Kohli, probably the best batsman in the world, had failed to score at a home Test in only two previous occasions - in the 2016/17 season, at Pune against Australia (Mitchell Starc) and in 2017/18, in Kolkata against Sri Lanka (Suranga Lakmal).

After 35 overs, India were 130/3 with opener Mayank Agarwal and vice-captain Ajinkya Rahane unbeaten on 58 and 10 runs respectively.