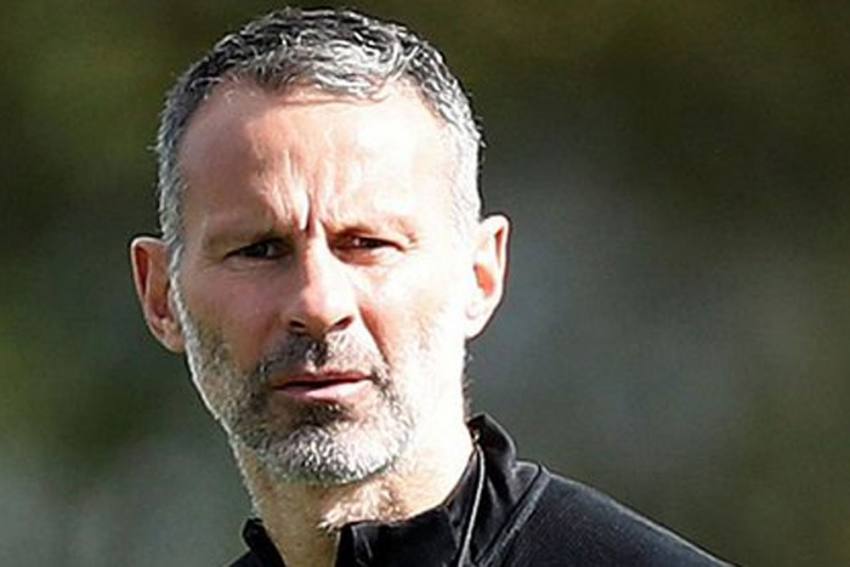 Former Manchester United winger Ryan Giggs appeared in court on Wednesday and denied assaulting two women, including a former girlfriend who is he accused of coercively controlling with violence. (More Football News)

The 47-year-old Giggs entered the not guilty pleas from the dock at Manchester Magistrates’ Court in his first court appearance since being charged earlier this month. The announcement of the charges led to Wales deciding Giggs would not coach the national team at the European Championship in June.

Giggs was released on conditional police bail to appear at Manchester Crown Court on May 26. His conditions of bail are he must not contact the two women or go to any address where they are.

Giggs denied a charge of causing actual bodily harm to his former girlfriend at his home in the Manchester area on November 1, 2020. He is also accused of assaulting the woman's sister on the same day.

The charge of exerting controlling and coercive behavior toward his former girlfriend while in an intimate relationship relates to a period between Dec. 1, 2017 and Nov. 2, 2020.

Giggs played a record-high 963 times for Manchester United before retiring in 2014. He was appointed Wales coach in 2018.