Raheem Ali, Seriton Fernandes get maiden call-ups for India's two matches against Nepal on Sept 2 and 5 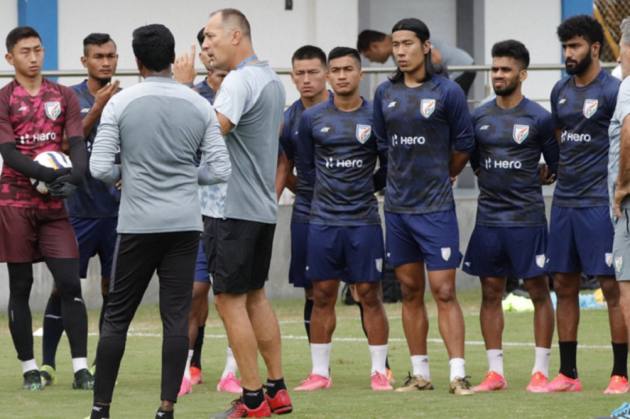 India play against Nepal on September 2 and 5 in Kathmandu.

He will now be in the company of talismanic striker Sunil Chhetri upfront along with Manvir Singh and Farukh Choudhary.

Defender Fernandes, 28, was a part of the FC Goa side that played in the AFC Champions League earlier this year. He had a bout COVID-19 in May.

Another defender Mandar Rao Dessai returned to the squad after missing the 2022 World Cup qualification campaign in Qatar in June. Adil Khan also did not figure in the final 25-member squad.

Senior defender Sandesh Jhingan, who has joined Croatian top division side HNK Sibenik, understandably did not make it to the squad.

Another notable omission is the Bengaluru FC winger Udanta Singh who was dropped from the squad that played friendly matches against the UAE and Oman in March but returned for the subsequent World Cup qualifiers in June.

The national team probables have been training in Kolkata since August 15.

While the ATK Mohun Bagan players join the camp in Kolkata on Friday, the Bengaluru FC players will join the rest of the squad in New Delhi Sunday. The team leaves for Nepal on Monday.