With 928 points, Virat Kohli is way ahead of second-placed Australian maestro Steve Smith (911), the ICC said in a statement. 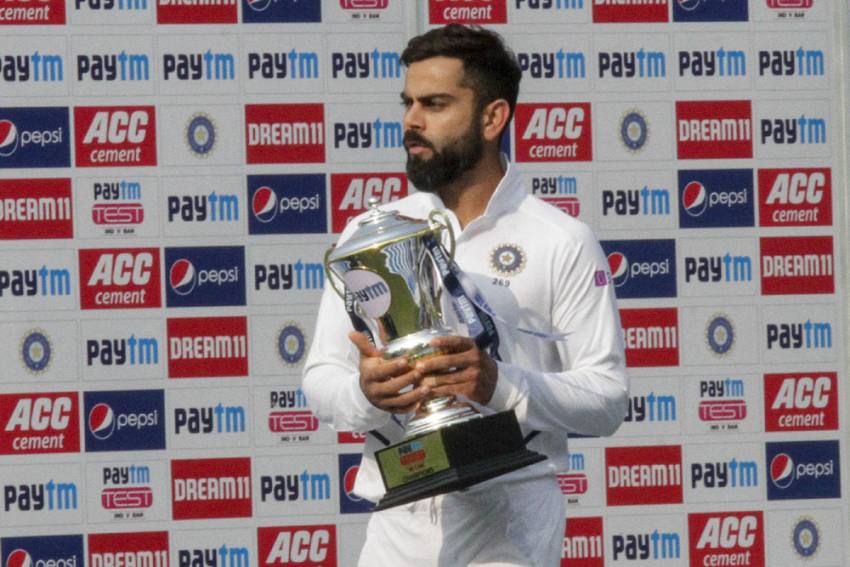 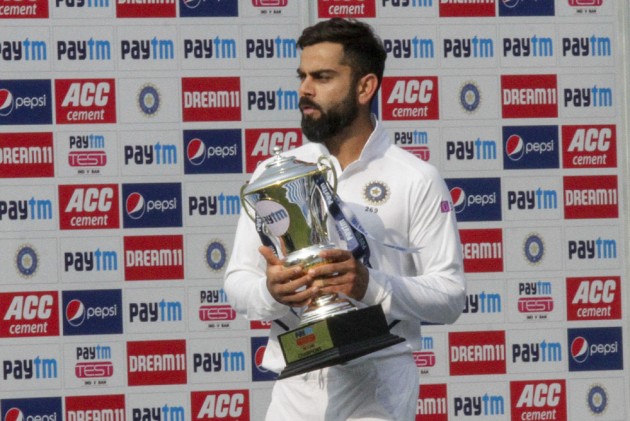 With 928 points, Kohli is way ahead of second-placed Australian maestro Steve Smith (911), the ICC said in a statement.

Pujara was placed sixth, down one rung, with 791 points, while Rahane occupied the ninth spot after slipping a couple of positions with 759 points.

Australia's Marnus Labuschagne grabbed a career-best third place. The 25-year-old moved up one slot after scores of 215 and 59 in the final Test against New Zealand.

He was the highest scorer in the recently-concluded series with 549 runs, while his five previous Tests that include two at home against Pakistan, have seen him amass 896 runs.

Australian speedster Pat Cummins was at the top of the standings with 904 points ahead of Neil Wagner (852) and West Indies' Jason Holder (830).

He finished with 15 wickets in the series that included four in Sydney. Spinner Nathan Lyon's 10-wicket haul has helped him advance five places to joint-14th.

For New Zealand, all-rounder Colin de Grandhomme was a notable gainer. He moved from 47th to 39th among batsmen and from 36th to 34th among bowlers. Matt Henry has moved up three places to 66th among bowlers.

England all-rounder Ben Stokes has made it into the top 10 for batsmen for the second time in his career after scores of 47 and 72. He moved from 15th to 10th, while his best was ninth, achieved in November last year.

Dom Sibley's maiden Test century has lifted him 87 places to 80th while fast bowler James Anderson's record 28th five-wicket haul in the first innings sees him back in the top 10 for bowlers.

Opener Dean Elgar (up three places to 19th) and Aiden Markram (up one place to 22nd) among batsmen and Anrich Nortje (up 34 places to 62nd) are the notable gainers for South Africa.