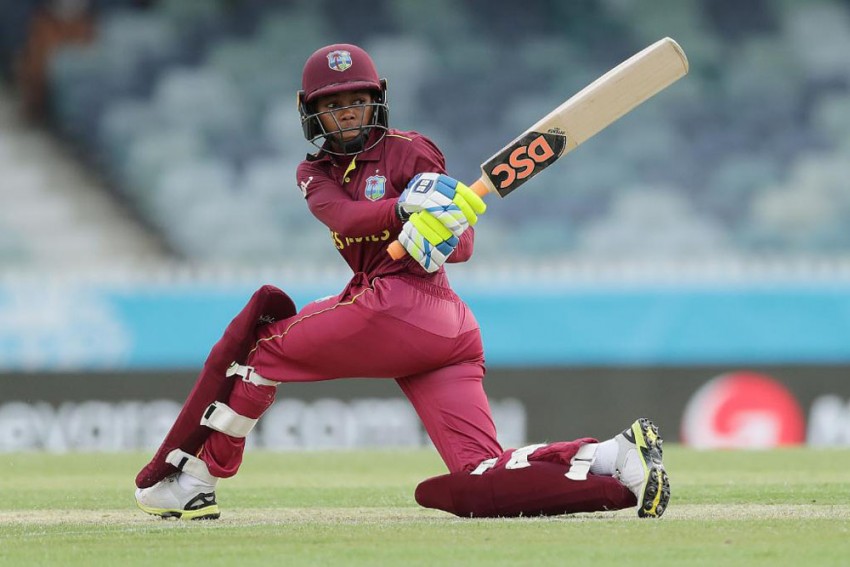 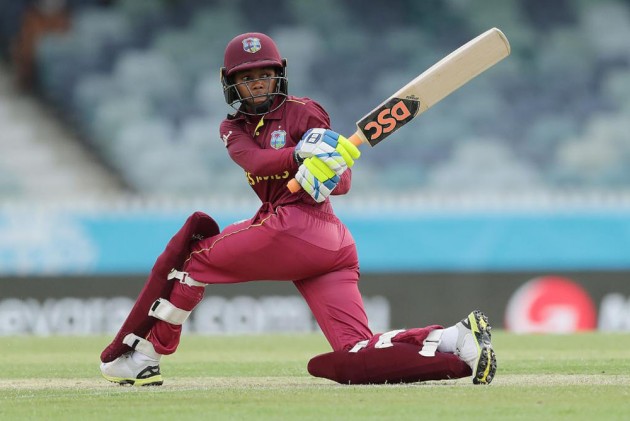 The West Indies overcame a batting stutter to defeat gallant debutant Thailand by seven wickets at the women's Twenty20 World Cup in Perth on Saturday.

The 2016 champions appeared set for an expected easy victory after restricting Thailand to a modest 78 for nine off their 20 overs.

But the West Indies struggled at 27 for 3 in the chase before captain Stafanie Taylor (26 not out) and Shemaine Campbelle (25 not out) chased down the total with 20 deliveries to spare.

Thailand, the lowest ranked team in the tournament, are making their debut at a cricket World Cup -- men's or women's -- after a fairytale run in qualification.

Wicketkeeper-batswoman Nannapat Koncharoenkai played a lone hand with a determined 33 but lacked support as Thailand's inexperience showed, losing 32 for seven in the backend.

New Zealand and Sri Lanka play in the later Group B match in Perth with only the top two from each of the two five-team groups making the knockout phase.