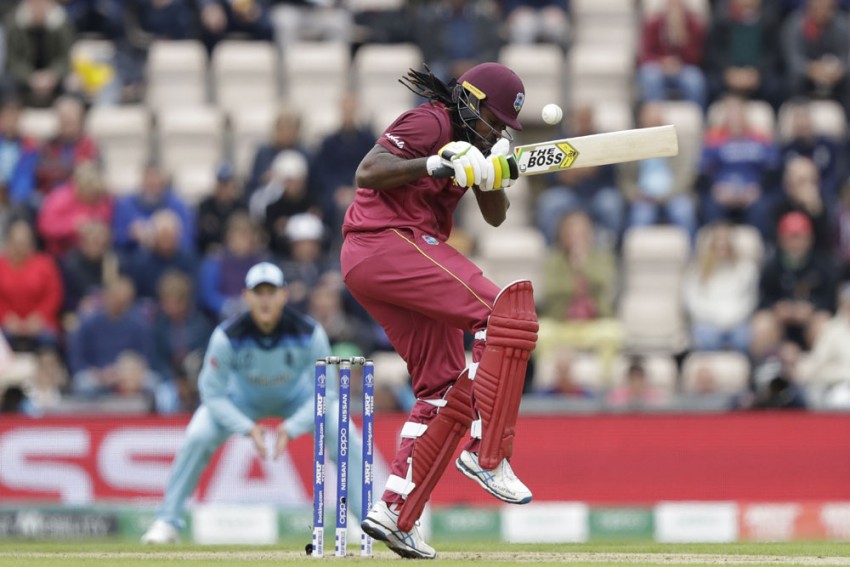 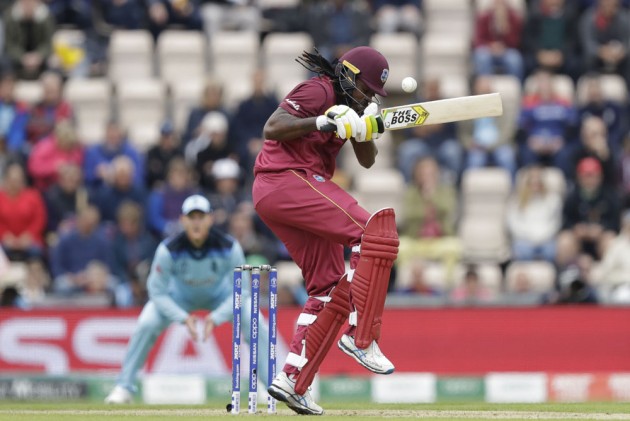 The flamboyant West Indies side failed to fire against a disciplined England attack and were bundled out for a lowly 212 in 44.4 overs during the 19th match of the ICC Cricket World Cup 2019 at Rose Bowl in Southampton on Friday.

This is Windies' lowest ever total against England in the World Cup. Two time World Champions' previous lowest against England was 157 all out in 49.2 overs at Melbourne on February 27, 1992.

Here's a list of Windies' five lowest totals against England in World Cup:

Jofra Archer (3/30) had the West Indies batsmen dancing on the pitch, troubling them with the steep bounce after home skipper Eoin Morgan opted to field.

The England pace battery, including Archer, Mark Wood (3/18), Chris Woakes (1/16) and Liam Plunkett (1/30) delivered the goods for the home favourites, taking just 44.4 overs to bowl out the Caribbeans.

Extravagance, when the situation demanded patience, resulted in Chris Gayle (36) and Andre Russell (21) throwing away their wickets.

Had it not been for some sensible batting by young Pooran (63) and Shimron Hetmyer (39), who added 89 runs for the fourth wicket, the West Indies would have struggled to cross the 200-run mark.