ICC Cricket World Cup 2019: What To Expect This Week

With over half their matches played and only three points to their name, South Africa can ill-afford any slip-ups in the ICC Cricket World Cup 2019, while India will look to pick another win 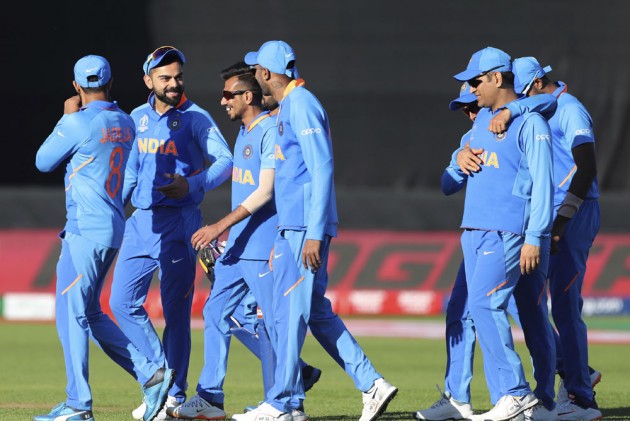 South Africa may have to win all of their remaining group-stage matches to earn a place in the ICC Cricket World Cup 2019 semi-finals and Faf du Plessis' side faces two tricky challenges this week.

The Proteas lost their first three games at this tournament, belatedly getting a point on the board with a washout against West Indies before picking up their first win thanks to a comfortable triumph over Afghanistan last week.

But things certainly do not get any easier for South Africa over the coming seven days, as they take on an unbeaten New Zealand and a mercurial Pakistan, who desperately need a win themselves following Sunday's resounding defeat to fierce rivals India.

Virat Kohli's side looks the strongest all-round outfit in the competition and they should pick up another victory against Afghanistan, who also face hosts England in a tough week for the only team yet to claim a point.

Top performance by the team. Thanks to all the fans for turning out in large numbers.  #CWC19 #INDvPAK pic.twitter.com/BBGJ0Tbbvz

With over half their matches played and only three points to their name, South Africa can ill-afford any slip-ups. Their first assignment of the week comes against the Black Caps on Wednesday, in a repeat of the thrilling semi-final from four years ago that saw New Zealand squeeze through. If the Proteas can dish out a first defeat of the tournament to Kane Williamson's side, they will go into Sunday's clash against an erratic Pakistan with renewed hope of securing a top-four finish.