Bangladesh's Shakib Al Hasan took the wicket of Aiden Markram during the fifth match of ICC Cricket World Cup 2019 against South Africa at The Oval, London on Sunday 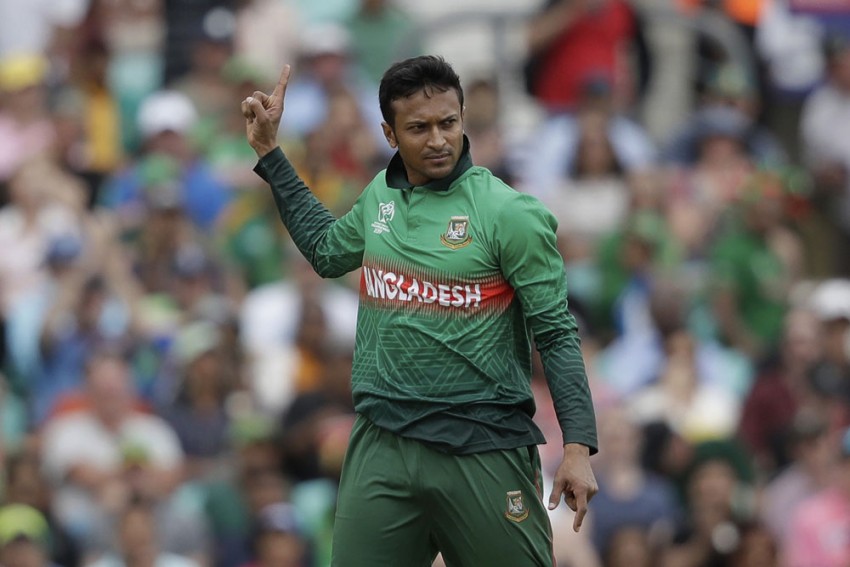 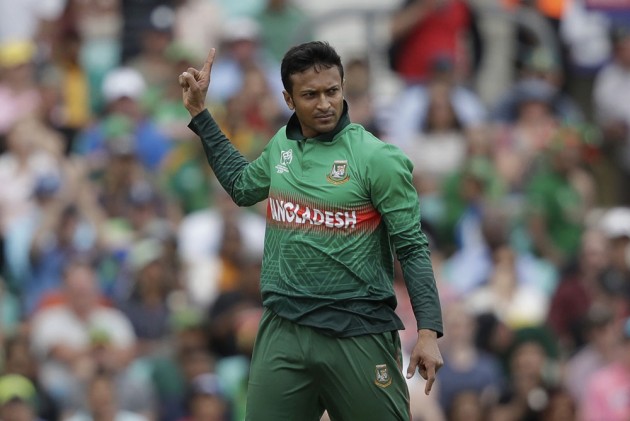 During the fifth match of the ICC Cricket World Cup 2019 between South Africa and Afghanistan, commentator Mark Nicholas made an open-ended statement, saying most people would be surprised to see Shakib Al Hasan at the top of the ODI rankings list. For the record, the Bangladeshi all-rounder has been in the top three every single week for more 10 years. That's just brilliant.

Having already scored 5,000 runs, Shakib entered the match needing a wicket to join the list. And he came sooner than expected. The slow left-arm orthodox bowler took just four balls to get the wicket, in the 20th over. He bowled Aiden Markram, who misjudged the undercutter from the crafty spinner.

Promoted to number three, the left-handed batsman scored 75 off 84 and added 142 runs with Mushfiqur Rahim to help Bangladesh to their highest ODI total of 330/6.