With the ICC Cricket World Cup 2019 in full flow, New Zealand will be hoping to beat South Africa, who have been in poor form lately. 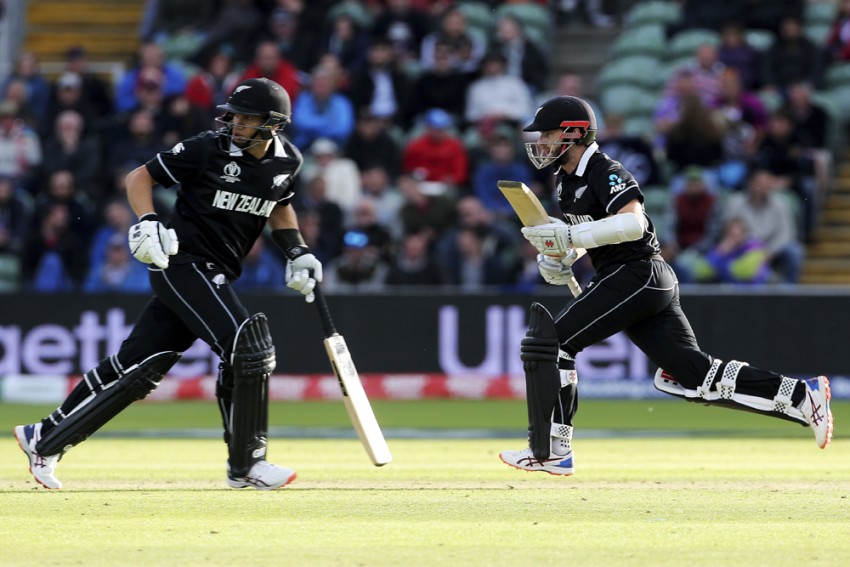 New Zealand are yet to face defeat in the tournament and are lying second on the table with three wins and a washout.
AP
PTI 2019-06-18T13:49:55+05:30 ICC Cricket World Cup 2019, NZ Vs SA Preview: New Zealand Aim To Continue Unbeaten Run Against South Africa 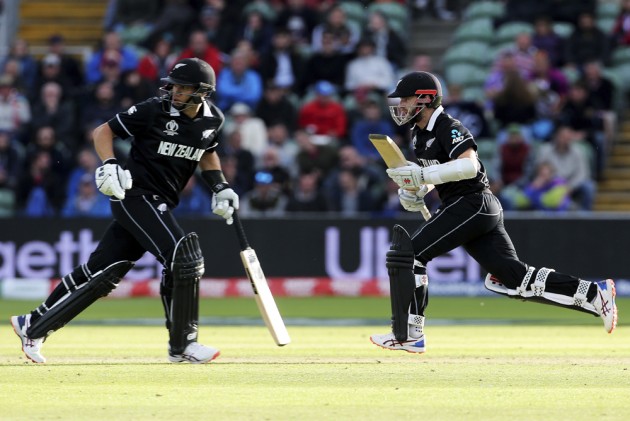 With pacer Lungi Ngidi back in the side, South Africa will look to avenge their 2015 semifinal defeat while New Zealand will aim to reclaim their position at the top when the two sides clash in a ICC Cricket World Cup 2019 match on June 19, in Edgbaston.

South Africa, who suffered a heartbreaking loss to New Zealand in the last edition, had a dismal start to their World Cup campaign, losing three straight games followed by a wash-out before registering their maiden win against bottom-placed Afghanistan.

In contrast, New Zealand are yet to face defeat in the tournament and are lying second on the table with three wins and a washout.

With Ngidi fully fit and the team finally tasting victory, skipper Faf du Plessis will breathe a sigh of relief.

"Hopefully this is a real confidence booster for everyone on the team. And there's a little bit of weight that you feel that's off your shoulders now. We need to win every game that we play" Du Plessis had said after the win against Afghanistan.

ALSO READ: Forget About The Cricket World Cup For Once, Arjun Tendulkar Proves His Mettle With Barbaric Delivery In Second XI Championship – WATCH

South Africa will need their bowlers to step up to keep their World Cup hopes alive.

A lot will depend on veteran spinner Imran Tahir should the Edgbaston surface offer turn. The 40-year-old took two wickets each against England and Bangladesh, before running through Afghanistan.

The Proteas have been mostly done in by their batting but they will take heart from the fact that openers Hashim Amla and Quinton de Kock finally clicked in the previous game.

The pair, alongside du Plessis, will have to navigate their way through a quality seam attack led by Trent Boult.

New Zealand have a solid batting unit. Skipper Kane Williamson anchored the side to victory against Bangladesh and Afghanistan while Ross Taylor has also been among the runs but the team will hope for openers Colin Munro and Martin Guptill to start clicking.

India Vs Pakistan: Sania Mirza Hits Back At Mohammad Asif's Ex-Girlfriend Veena Malik, Says, 'I Am No Dietitian'