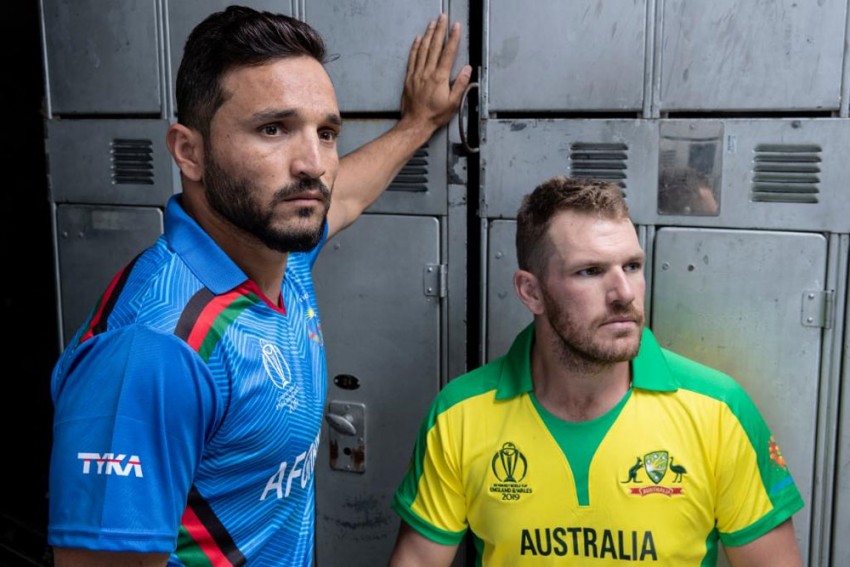 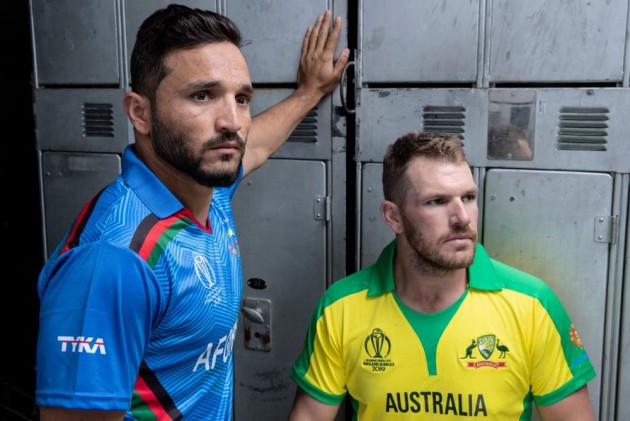 Defending champions Australia will look to get off to the perfect start when they take on Afghanistan in their opening game of the ICC Cricket World Cup 2019 at the County Ground in Bristol on Saturday.

While Afghanistan are no match for Australia on paper, they will take confidence from their win against Pakistan in the warm-up encounter.

Despite peaking at the right time, the Australians will be aware that Afghanistan have the ability to rise to the challenge on the world stage. Even though the batting is a cause for concern for the Afghans, they have quality bowlers in Rashid Khan and Mohammad Nabi and the duo can trouble the Australian batsmen if the wickets are dry and take turn.

The two put on impressive displays in the game against Pakistan as Nabi picked three wickets and Rashid picked two and Australia batsman Glenn Maxwell has also spoken about how Rashid could be the game-changer for Afghanistan this time round in England.

In the batting department, Afghanistan skipper Gulbadin Naib has Hazratullah Zazai and Hashmatullah Shahidi to bank on as the duo showed great composure against Pakistan to chase down 263 despite the presence of quality bowlers in the Pakistan line-up in the form of Mohammad Amir and Wahab Riaz.

For Australia, there will be a problem of plenty if David Warner manages to pass the fitness test on Friday. In that case, Langer will have to look at whether he plays in-form Usman Khawaja at number three or drops him altogether. Coach Justin Langer though has made it clear that Warner gets to play only if he is 100 per cent fit and the team wouldn't wish to take any chance considering the format of the tournament.

The return of Steve Smith also bolsters the middle-order and Australia skipper Aaron Finch will be more than pleased to have his services and experience in the showpiece event.

Australia's bowling already wears a quality look with Mitchell Starc, Pat Cummins and Adam Zampa set to play. It will be interesting to see if Australia go in for an additional spinner in Nathan Lyon or go for another pacer in Nathan Coulter-Nile.