The inspection was postponed twice during the 16th match of the ICC Cricket World Cup 2019 between Bangladesh and Sri Lanka at County Ground, Bristol on Tuesday before the match was officially abandoned 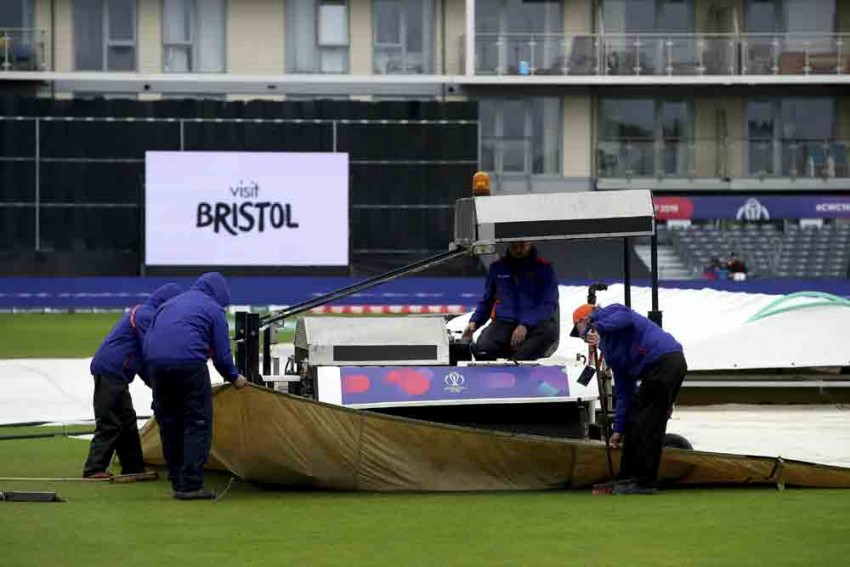 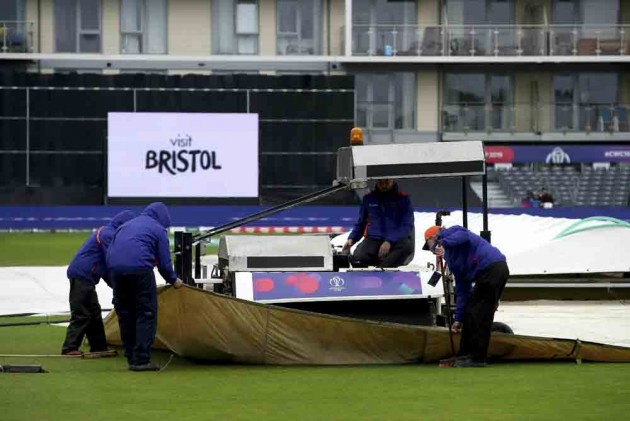 Sri Lanka were forced to split points for the second successive time in the ongoing World Cup after their World Cup match against Bangladesh was called off without a ball being bowled due to persistent rain at County Ground, Bristol on Tuesday.

Both the teams came into the match with one win from three matches and now each will get a point for the washout.

On Tuesday, both Bangladesh and Sri Lanka were left staring at the sky, waiting for some divine intervention after the start of their key match was delayed due to heavy rains.

The rain eased a couple of times but only to return and thus the inspection was postponed twice.

The groundsmen, meanwhile, tirelessly worked on draining out the water on the covers with the sucking brooms and mops.

At 13:57 local time, the umpires finally decided to officially abandon the match.

Sri Lanka now have four points from as many games, while Bangladesh have three points from four games.

The result will leave Sri Lanka frustrated as it is the second instance of a wash-out for the Island nation.

After two defeats, Bangladesh too were looking for a resurgence against Sri Lanka and now they will be wary of their semifinal chances.

Bangladesh were handed a two-wicket loss by New Zealand followed by a massive a 106-run defeat to hosts England after their 21-run win over South Africa in their World Cup opener.

Sri Lanka, on the other hand, suffered a 10-wicket loss to New Zealand in their opening match, before recovering to beat Afghanistan in a rain-shortened game, but the island nation were forced to split points with Pakistan in their last match after the match was called off due to rains.

On Monday, a struggling South Africa had to share points with the West Indies after their World cup match was washed out due to persistent rain at Southampton.

Sri Lanka will next take on defending champions Australia at London on June 15, while Bangladesh will face West Indies on June 17 at Taunton.