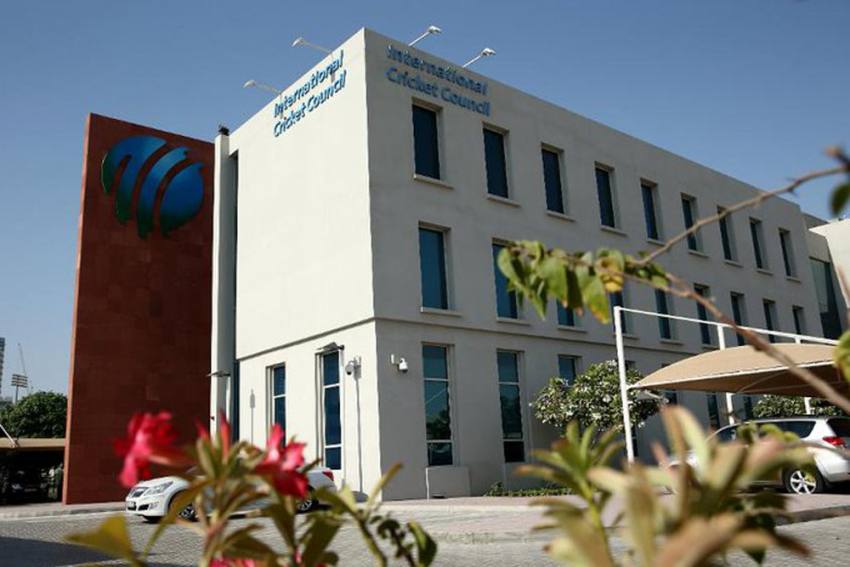 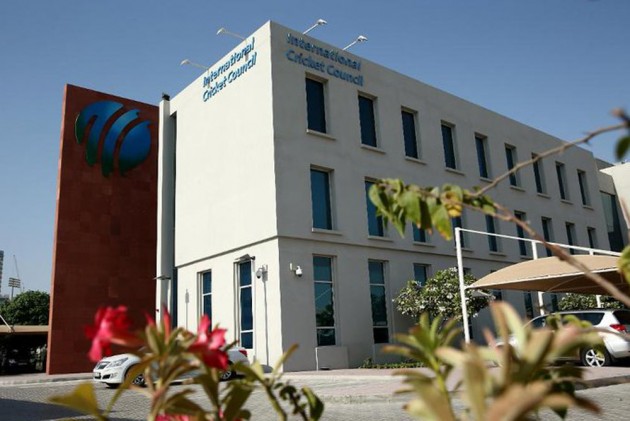 The International Cricket Council (ICC) has banned Oman player Yousuf Abdulrahim Al Balushi from all forms of cricket for seven years for his involvement in trying to fix matches.

Al Balushi accepted four charges of breaching the ICC Anti-Corruption Code. The charges are all related to the ICC men's T20 World Cup Qualifiers 2019 held in the United Arab Emirates.

According to an ICC statement, Al Balushi breached Article 2.1.1 of the Anti-Corruption Code -- being party to an agreement or effort to fix or contrive in any way the result, progress, conduct or any other aspect of matches.

Under the provisions of the code, Al Balushi chose to admit the charges and agreed the sanction with the ICC in lieu of an Anti-Corruption Tribunal hearing.

"This is a very serious offence where a player attempted but failed to get a team mate to engage in corrupt activity in high profile games and this is reflected in the severity of the sentence," ICC General Manager, Integrity, Alex Marshall said.

"Without Balushi's admission of guilt and full cooperation throughout our investigation, the ban could have been significantly longer.

"The player has also indicated that he is willing to contribute to future integrity education programmes on our behalf to help younger players learn from his mistakes," he added.