In a repeat of last year’s final against local favourite Nay Thway Oo, Pankaj Advani re-enacted the one-sided match with the same eventual outcome as well as identical scorelines of 6-2 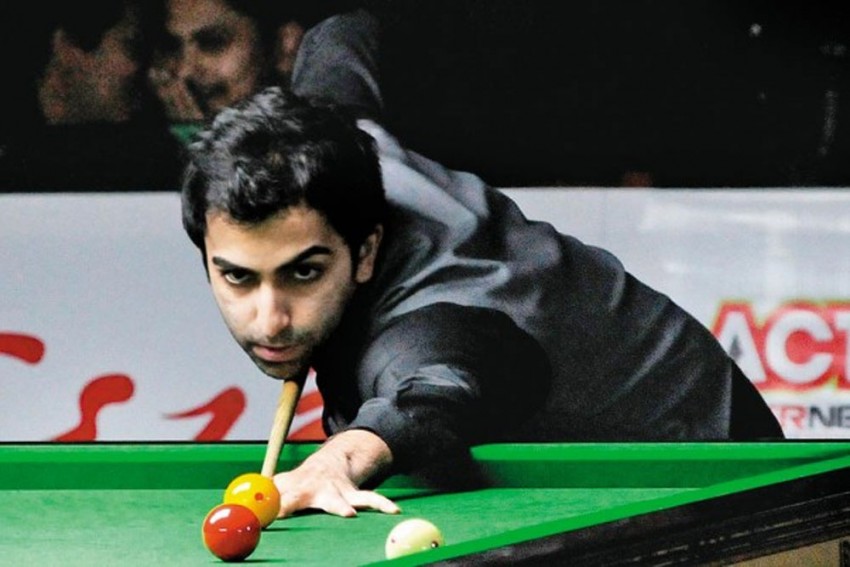 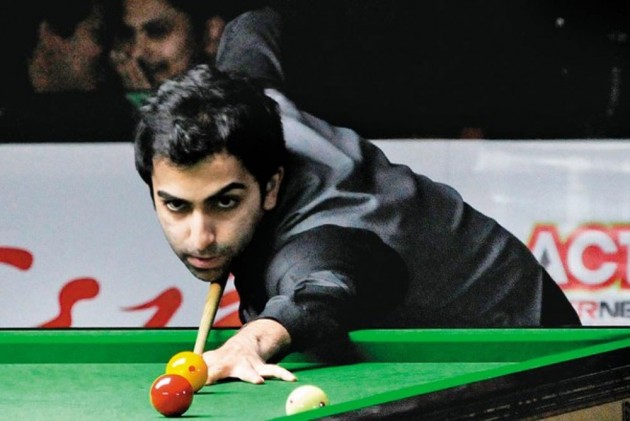 One of India's most consistent sportspersons, Pankaj Advani, on Sunday increased his tally of world titles to 22 by winning a fourth straight final in the 150-up format at the IBSF World Billiards Championship at Mandalay, Myanmar. (More Sports News)

In the short format of billiards, this is Pankaj's fifth title in the last six years.

"It’s such a touch-and-go format and so unpredictable that winning this four years on the trot and five out of the last six is extremely special," said the champion athlete.

In a repeat of last year’s final against local favourite Nay Thway Oo, Pankaj re-enacted the one-sided match with the same eventual outcome as well as identical scorelines of 6-2.

From the word go, Pankaj was in full flow. The gifted Indian was leading 3-0 at the halfway mark with the help of fluent breaks comprising of 145, 89 and 127, while Nay Thway Oo was yet to open his account.

After pulling one back with breaks of 63 and 62, Oo was forced to watch Pankaj continue to extend the lead. Pankaj executed with flair as his sheer brilliance was on display, wowing the Myanmar crowd as they couldn’t help but appreciate his brilliant billiards.

Pankaj secured the next two frames which included a 150 unfinished break. He scored a 74 break and shortly after that closed out the match.

Oo was completely subdued by his accomplished opponent and had to settle for a silver medal for the second time in a row.

With another trophy in the bag, Advani extends his remarkable run of winning a global crown since 2003.

The Bengaluru-based cueist has won more world titles in his sport than anyone else.

On winning a staggering 22nd world title, Pankaj added, "Every time I participate in a world championship, one thing is clear - my motivation to excel has not diminished. This win a testament to the fact that my hunger and fire are both well and truly alive."

Pankaj have to adjust to snooker in less than 24 hours as he competes in the IBSF World Six-Red Snooker and the World Team Snooker Championships.